Motivating banks to invest in technology is not the job of the central bank. Rather, it is a business priority for banks 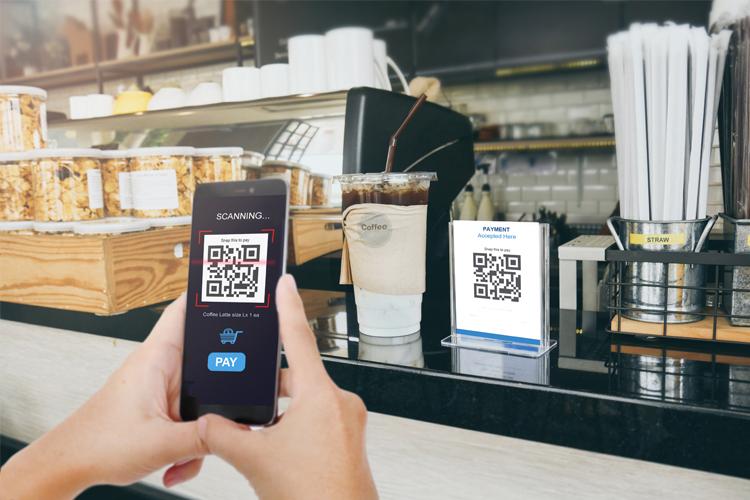 The cover story in the ITNEXT November 2020 Issue is on the spectacular growth of UPI and the growth pangs that it has been witnessing of late. The technical decline numbers of UPI that is rising in the last few months surely has implications for UPI’s popularity going forward. And that is largely what the story focuses on.
But the data points towards a bigger concern. If you move beyond the average values, you will find that the technical decline rates are very different for three classes of banks—new payment banks like Paytm Payments Bank and Airtel Payments Bank; new private sector banks like HDFC Bank, ICICI Bank and Axis Bank; and of course, the large number of public sector banks and some old private sector banks—with the decline rates the lowest for the first and the highest for the last category.
Experts and insiders point to a clear issue of digital infrastructure. The infrastructure of the public sector and old private sector banks have failed to keep up with the new demand—both volumes as well as complexities.
UPI technical decline numbers are just one manifestations of a bigger problem. Worldwide, the advent of tech-leveraged fintechs is ushering in a new innovation era in financial services. While we may have seen fintech vs banks debate earlier—which is normal in any regulated industry—we realize now that banks have to be an essential part of the entire ecosystem. The regulators have to ensure the balance between a fool-proof trust mechanism, which banks have built over the years and innovation, which the newer fintechs are bringing in.
The banks and fintechs have to cooperate and compete. For that, the banks have to be proactive about their technology plans. During the stint of Raghuram Rajan as RBI governor—and months after his exit—RBI was actively pushing banks to digitize—to better customer service, bring down the cost of transaction and build efficiency in terms of financial positions and operational attributes.
While the efforts of ensuring security are still on—there is no other option for a serious regulator—pushing and incentivizing banks to upgrade technology is not explicitly in the regulators’ agenda. The zero-MDR charge on UPI transactions is one example of banks not being encouraged to invest on new technology.
While RBI was doing it proactively, motivating banks to invest in technology is not the job of the central bank. Rather, it is a business priority for banks. There too, many government banks complain that they do not have a free hand. That complaint surely has a basis, but I do not think the ministry would meddle in their technology plans.
Banks can decide to keep complaining or they can decide to prepare themselves for the future—to leverage their trust and presence and usher in innovation products and enhance customer services—and lest we forget, being more efficient—by leveraging technology.
A complete transformation vision based on leveraging technology is an absolute need of the moment. The isolated, often ad hoc, technology implementations are clearly not enough.
Read the ITNEXT November 2020 Magazine
Article Tags:
UPI
growth
Indian banks
Technology Planning
ITNEXT November 2020 Magazine