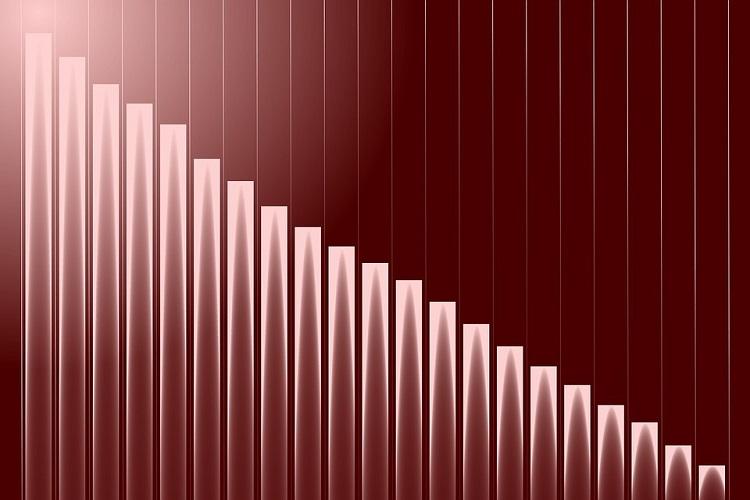 The deployment of x86 servers was largely seen in the traditional datacenter set up followed by private and public cloud. However, new-age applications, email/collaborative and CRM applications are the ones getting migrated to public cloud while the core applications show strong resistance and continue to run on traditional environment.

“In the current scenario, enterprises of all sizes are investing in their DC to make it more agile, scalable, flexible thereby making business applications highly available. So, optimizing operational cost will be critical for these enterprises as their architecture evolves and grow,” says Harshal Udatewar, Market Analyst, Server, IDC India. 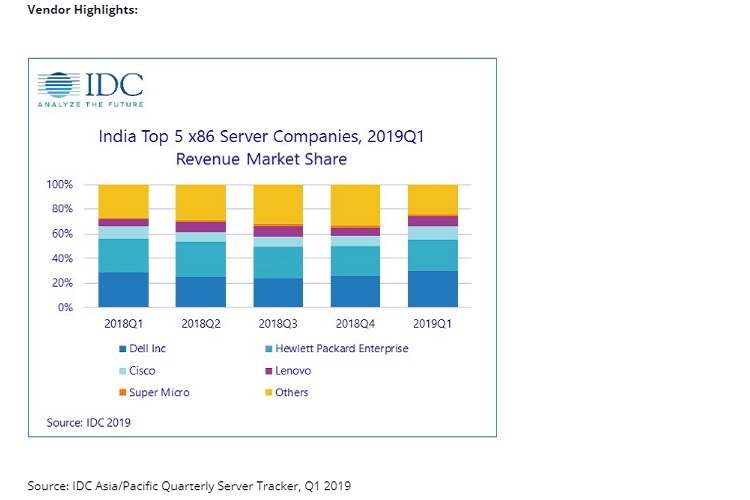 “During 2019 Q1, verticals such as professional services, banking, and manufacturing have fueled the ASPs of servers, going forward we see these verticals being accountable for the growth in server ASVs demanding high core, CPU and memory configurations,” adds Udatewar.

The aftereffects of the general elections could be seen from the lack of spending coming from government barring deals from NSM and various ministries from central government. However, the outlook is positive for India, one of the fastest-growing economies with investments expected to be focussed towards scientific research and development, defence, smart cities and various other projects in the year ahead.

During 2019, we are expecting high spend from telecommunication vertical towards building robust enterprise IT infrastructure for projects related to OSS, BSS, IMS stack for VoLTE, VRAN, 5G testbed programs towards 5G development. From the cloud service providers standpoint, we are expecting capacity expansion from local DC providers in the quarters to come.

As the idea of a four-day work week continues to gain traction across India, almost two-thirds of full-time employees in the country (62%) would prefer the flexibility to work whenever they want over...
Jun 21, 2022
4,207
0