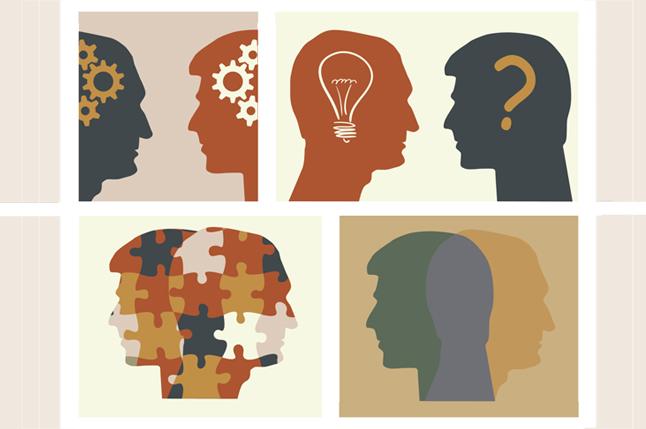 Phillip Beniac, Regional Vice President of Qlik Asia Pacific and Japan, explains how much data scientists and data officers are accountable to analysing data and creating business value. Riding piggyback on the big data evolution, the role of data scientist and chief data officer is the topic of discussion across large and small enterprises. Gartner’s recent study endorses the view which states that over 100 chief data officers are serving large enterprises now--more than double the number it was in 2012.

Reasons for this evolution
The increasing number of data officers and scientists may not come as a surprise, but it is critical to understand and explore the role and responsibilities that they carry and how they influence organisations in driving business value. Whenever a new job title is created in an organisation, the immediate response or reaction would typically include a combination of apprehensions, confusion and sometimes rejection by employees. It’s not unusual for people to scrutinise the role, question the need for such a designation and its impact on users and businesses.

A Chief Data Officer presides over an organisation’s overarching data strategy; he ensures the information is utilised and managed effectively across the business.

What’s the Need for such Titles?
Firstly, there is a need to have a competitive edge and data becomes very critical--it is the differentiator; it calls for innovative ways of exploiting the data to derive valuable commercial insights. If you aren’t doing it, you can bet that your competitors would be. Secondly, with the growing emphasis on data-driven decision making, organisations have understandably established and defined roles for the ownership, management and analysis of data within their businesses.

Traditionally, the responsibility for data had been in the framework of IT, which managed and controlled it. In the current day scenario, with data being used in the wider business sense- organisations are looking rightfully beyond IT and holding the other business functions too responsible to extract value from the data. For example, enterprises such as SABMiller and HDFC Life are roping in business executives to get value from their data. This kind of need has resulted in having new titles in place.

An Insight into What they are
A Chief Data Officer (CDO) presides over an organisation’s overarching data strategy; he ensures the information is utilised and managed effectively across the business. They hold responsibilities such as delivery of collective platforms, defining data policies and ensuring best-in-class data governance within the enterprise. This role has particular importance in industries that are heavily regulated, such as financial services or pharmaceuticals.

The CDO is also accountable for educating the rest of the organisation about how data can be used strategically to drive revenues for the business. Given the far-reaching scope of this role, CDOs must regularly engage and collaborate with other C-Suite executives.

In comparison, data scientists are responsible for data exploration, analysis and modelling. Their objective is to discover hidden insights, which can be used to solve business challenges and provide companies with competitive advantage. It is important that a data scientist is an exceptional storyteller, the ability to articulate counsel alongside applied business empathy and making it relevant to users is critical.

As we see a sharp increase in the number of businesses using data analytics, the more we hear claims that businesses are suffering from a lack of specialist skills in this area. There is increasing concern, therefore, about the lack of people with these titles--CDOs and data scientists--who apparently hold the keys to unlocking the true business potential of data.

Misconception about Data
However, there’s a fundamental mistake being made across most organisations. Data is not only for data scientists to explore and for CDOs to manage. Capable business users can be proactive with data too if they have the right tools--tools that are intuitive and accessible, and those which encourage exploration through natural analytics.

Business users also have one great advantage over CDOs and data scientists: they understand the business context and the implications of patterns, exceptions and associations that they explore. With easy to use, exploratory technology, there’s no reason why organisations cannot or should not empower savvy employees to spot opportunities, anomalies and areas for business growth. Enabling data enthusiasts at the business level is something that a good CDO should encourage; this will only complement and strengthen the theoretical discipline that data scientists apply to their analysis.

There is little doubt that in today’s business climate, organisations must establish data roles and responsibilities--who owns the data and who is accountable for realising its value? While new “data” titles are rightly being introduced to help manage and analyse the abundance of the data which organisations face, it is just as important to facilitate a conversation around the data with the wider business. By empowering all employees and nurturing data enthusiasts with intuitive, effective platforms and applications, businesses may gain more than they could ever realise by looking beyond one sole data employee in making a good decision.

The lack of technology skills is contributing to a dent in productivity as workers struggle to adapt to working from home over prolonged periods, according to a Questionmark study. So, employers need...
Jul 03, 2020
454
0