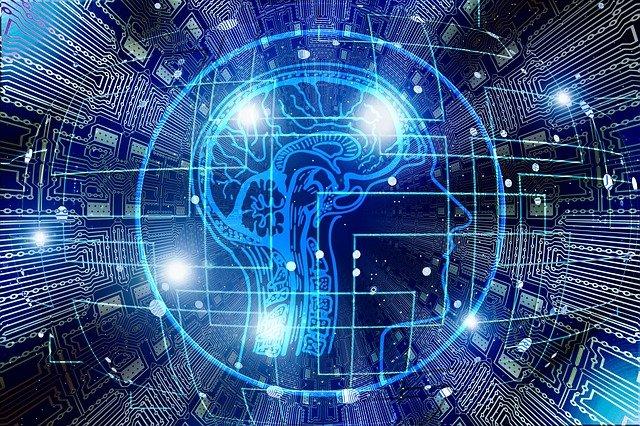 The report is based on a survey of 775 decision makers (senior managers and above) from the US, UK, and India.

Indian businesses lead both US and UK regarding data maturity and adoption of Artificial Intelligence (AI), according to the State of AI 2022 report by PEAK, a Decision Intelligence company.

According to the study's findings, most (84%) Indian businesses with 100 or more employees are currently using AI in one form or another, nearly twice that of the UK (46%), whereas the US is at 68%. A staggering 98% of companies in India using AI are leveraging it to automate decisions.

The report is based on a survey of 775 decision makers (senior managers and above) from the US, UK, and India.

Richard Potter, co-founder, and CEO of Peak, said, "Peak has seen huge ambition from Indian customers when it comes to AI adoption, which is reflected in this report. Decision-makers regularly score their businesses and industries higher than their US or UK counterparts on everything from digital transformation to AI adoption and attitudes to data.

"AI is a key technology that will fundamentally change how we work. Successful commercial adoption requires a high level of data maturity within a business, strong support from the entire organization, and a focus on building models that solve a business need. Indian businesses embrace AI, giving themselves a strong competitive advantage – both at home and on an international stage," Potter adds.

The research, conducted in partnership with the Centre for Economics and Business Research (Cebr), finds that Indian respondents are more likely to say they have the technical knowledge and managerial skills in-house to facilitate digital transformation. Indeed, Indian businesses are more likely to have hired data scientists, data engineers and decision architects than their counterparts in the US or the UK. Similarly, 61% of organizations in India have a Chief Data Officer compared to the global average of 52%. They were also most likely to seek support from external tech teams (59% vs. an average of 47%), suggesting that Indian businesses can better realize value from their data investments and justify additional spending.

The report also provides a look at the data strategy and architecture that Indian decision-makers have in place:

Will we see India’s own Blockchain consortium?

As the idea of a four-day work week continues to gain traction across India, almost two-thirds of full-time employees in the country (62%) would prefer the flexibility to work whenever they want over...
Jun 21, 2022
1,023
0