The use of AI-powered tools will ensure BFSI firms can stem security risks in real-time and safeguard both their modern and traditional applications, as well as reduce friction in legitimate customer interactions 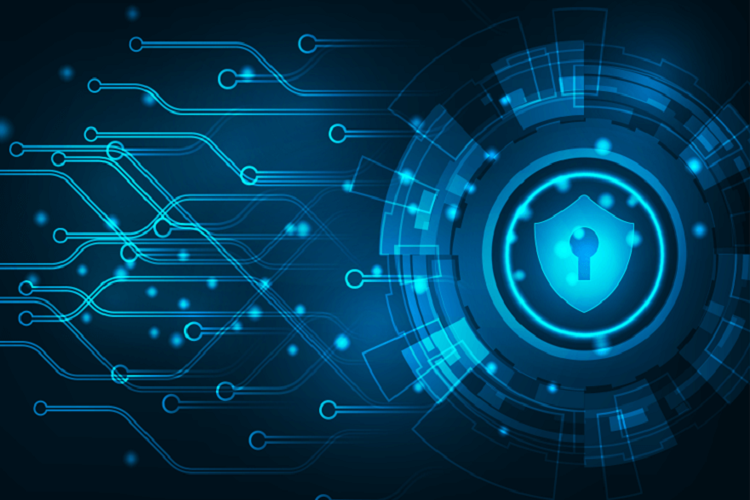 With the global shift to digital economies, banking, financial services, and insurance (BFSI) industries in the Asia Pacific region (APAC) are seeing disruption and digitalization pressures. With the move toward digital banking, several banks have begun to close their physical locations. However, in India larger banks are simplifying their branches and partnering with ‘new gen neo banks' to provide a unified customer experience for their products and services. According to a study, the India Digital Banking Market is expected to grow at a CAGR of more than 22% between 2019 and 2024, owing to increasing technological advancements, increasing internet penetration, and a growing number of smartphone users in India. The neo bank model is expected to raise USD 394 billion by 2026, according to PWC. The number of neo banks in India is growing significantly, we have seen over USD 90 million funded last year.

By 2025, APAC is projected to see 100 new financial institutions fueled by liberalization in several markets. According to a report by IDC and Backbase, 63% of consumers were willing to switch to neo banks over the next five years. With new digital opportunities come new digital risks, as systems must meet increasingly stringent data security and compliance regulations being introduced by governments around the world.

Security, anti-money laundering and compliance mandates in the region come with tight deadlines and significant penalties for non-compliance. These requirements include implementing security measures to mitigate the risk of malware infections; ensuring updates are applied in a timely fashion; and enhancing user authentication for critical systems.

Such regulations are deemed necessary as digitalization exposes organizations to more risks, including online identity theft and data breaches. Governments are also responding to citizen’s own concerns about security and data privacy. High-profile breaches in the news and popular shows like Netflix’s ‘Social Dilemma’ have added to this increasing awareness and concerns.

Further complicating matters is the apparent disconnect between consumer expectations and their behavior. Unsurprisingly, security is one of the biggest challenges that businesses surveyed faced in their DX efforts. In fact, the financial services industry is a popular target for cybercriminals and the volume of malicious attacks will only intensify as digitalization and transaction volumes increase.

Apps at the center of BFSI cybersecurity

The increasing importance of applications is adding to an already-complex landscape that BFSI must navigate. Fundamentally, in a digital world, applications are the front of customer experience and, for many consumers, their only interaction point with such firms.

Our research indicates that 74% of organizations viewed applications as essential to business, while 26% of respondents felt that applications played a key role in driving competitive advantage and supporting their business. In addition, business-critical applications increasingly run in the cloud, which 60% of BFSI respondents described as the most strategically important technology for the next two to three years.

Security should therefore be top of mind regardless of where these applications are hosted, be it in the cloud or in on-premises data centers. Poorly developed applications present vulnerabilities for exploitation by attackers to gain access to sensitive data and the corporate network. This can lead to costly business disruptions, damaged brand reputation and potentially government fines.

As online transactions continue to grow, it will become increasingly be difficult to monitor and guard against malicious traffic. The shortage in trained cybersecurity professionals globally only exacerbates this situation. The use of AI tools not only helps BFSI companies make better decisions, but also enables them to secure their apps more effectively without adding layers of security checks that can degrade user experience.

AI-enabled solutions can accurately determine in real-time whether an application request is from a fraudulent source. Such tools can swiftly mitigate potential fraud risks and, at the same time, allow legitimate customer requests to proceed seamlessly. The use of AI-powered tools will ensure BFSI firms can stem security risks in real-time and safeguard both their modern and traditional applications, as well as reduce friction in legitimate customer interactions.

This is a brave new world for banks, financial services organizations, and insurers. The rules have changed, and the competitive landscape is far broader than it has ever been. At the same time, the growth of the digital banking space offers ambitious players in this sector a tremendous opportunity to grow.

To build scale, outpace their new competitors and thrive, traditional BFSI players must embrace new technologies like AI, sharpen their security posture and plan for a future that delivers extraordinary digital experiences.