In April 2021, Dridex, a Trojan that targets the Windows platform, spread via QuickBooks Malspam Campaign 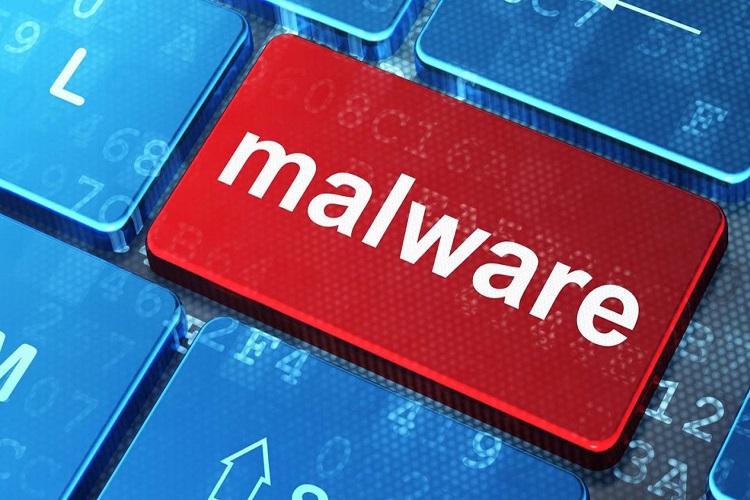 For the first time, AgentTesla has ranked second in the Index, while the established Dridex trojan is still the most prevalent malware, having risen to the top spot in March after being seventh in February, according to Check Point Research’s latest Global Threat Index for April 2021.

In April 2021, Dridex, a Trojan that targets the Windows platform, spread via QuickBooks Malspam Campaign. The phishing emails used QuickBooks’s branding and were trying to lure the user with fake payment notifications and invoices. The email content asked to download a malicious Microsoft Excel attachment that could cause the system to be infected with Dridex.

This malware is often used as the initial infection stage in ransomware operations where hackers will encrypt an organization’s data and demand a ransom in order to decrypt it. Increasingly, these hackers are using double extortion methods, where they will steal sensitive data from an organization and threaten to release it publicly unless a payment is made. CPR reported in March that ransomware attacks had seen a 57% increase in the beginning of 2021, but this trend has continued to spike and has completed a 107% increase from the equivalent period last year.

Most recently, Colonial Pipeline, a major US fuel company, was the victim of such an attack and in 2020, it is estimated that ransomware cost businesses worldwide around USD 20 billion – a figure that is nearly 75% higher than in 2019.

For the first time, AgentTesla ranked in 2nd place in the top malware list. AgentTesla is an advanced RAT (remote access Trojan) that has been active since 2014 and functions as a keylogger and password stealer. This RAT can monitor and collect the victim’s keyboard input and system clipboard, and can record screenshots and exfiltrate credentials entered for a variety of software installed on the victim’s machine (including Google Chrome, Mozilla Firefox and Microsoft Outlook email client). This month there is an increase in AgentTesla campaigns, which spread via malspam. The email content is asking to download a file (it can be any file type) that could cause the system to be infected with Agent Tesla.

“While we are witnessing a huge increase in ransomware attacks worldwide, it’s no surprise that this month’s top malware is related to the trend. On average every 10 seconds globally, an organization becomes a victim of ransomware,” said Maya Horowitz, Director, Threat Intelligence & Research, Products at Check Point. “Recently there have been calls for governments to do more about this growing threat, but it is showing no signs of slowing down. All organizations need to be aware of the risks and ensure adequate anti-ransomware solutions are in place. Comprehensive training for all employees is also crucial, so they are equipped with the skills needed to identify the types of malicious emails that spread Dridex and other malwares, as this is how many ransomware exploits start.”

In April 2021, Dridex is still the most popular malware with a global impact of 15% of organizations, followed by Agent Tesla and Trickbot impacting 12% and 8% of organizations worldwide respectively.

In April 2021, xHelper takes first place in the most prevalent mobile malware, followed by Triada and Hiddad.

There has been a huge surge in attacks against VPN due to remote work, according to Nuspire’s 2021 Q1 Threat Landscape Report. Sourced from its 90 billion traffic logs, the report outlines new...
Jun 15, 2021
24
0