Cloud vulnerabilities, IoT attacks, and data manipulation are the most worrisome future threats 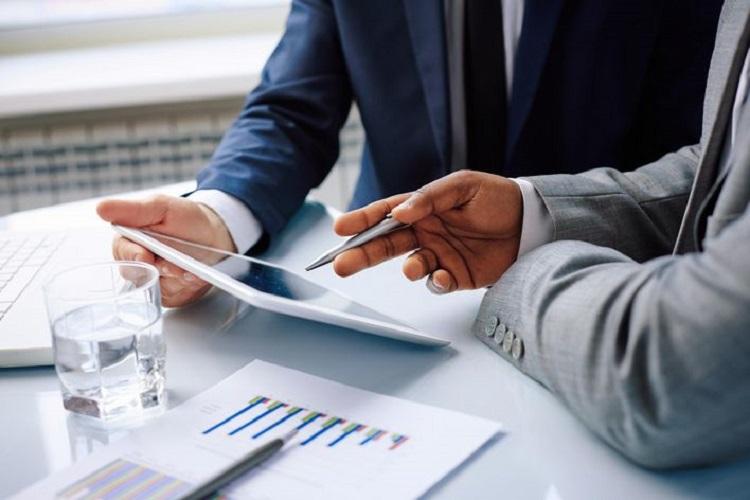 The COVID-19 shutdowns have challenged the financial services industry’s core infrastructure. More than one year into the pandemic, banks, insurers, and other financial institutions report costly consequences to falling short of protecting their massive data troves from cloud-based attacks and network disruptions. This is according to Infoblox’s research.

Based on more than 800 responses from IT professionals working in the financial services industry in North America, Latin America, Europe and the Asia-Pacific region, the report highlights:

“The financial services sector has long been a target for bad actors who are following the cyber money trail into the cloud,” said Anthony James, VP of Product Marketing at Infoblox. “As the pandemic pushed IT infrastructures to rely on remote work, cloud-based technologies that enabled digital transformation also created soft spots for cyber criminals to exploit.”

“This report shows us that cloud compromise has become the biggest cybersecurity issue for financial institutions and the investments they are making to protect themselves,” James continued. “Notably, respondents are starting to use DNS to catch network threats before they move upstream. This is reflected in the customer uplift we’re seeing for our BloxOne Threat Defense platform, which uses DNS to extend security to cloud-first infrastructure and accelerates threat resolution by orchestrating detection and remediation tools from the existing security stack.”