Women in Enterprise IT: The Real Challenge

It is not the traditionally blamed gender-bias that is the top challenge for organizations wanting to employ more women in enterprise IT. Rather, it is attracting more women employees, thanks to the tough competition it faces from the huge Indian IT industry. 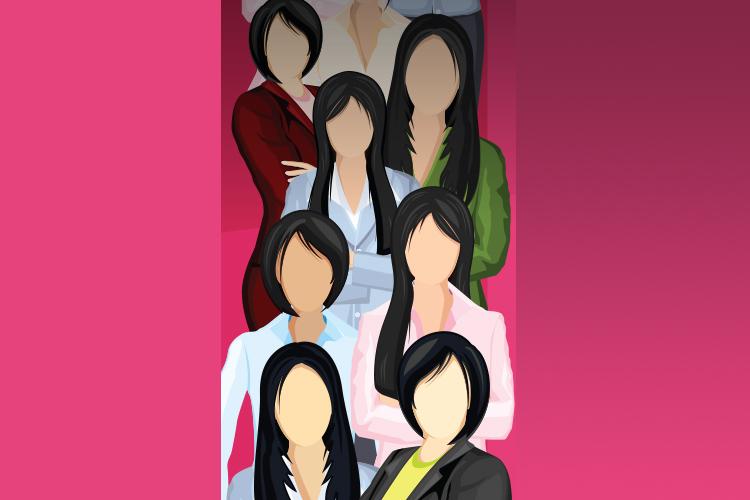 Enterprise IT is a study in contrast. The numbers are low. Often, many computer science or electronics students do not want to be identified with an old economy company. Hardly any company goes to campus for hiring