In terms of location, the US continues to account for almost 40% of the major cloud and internet data center sites 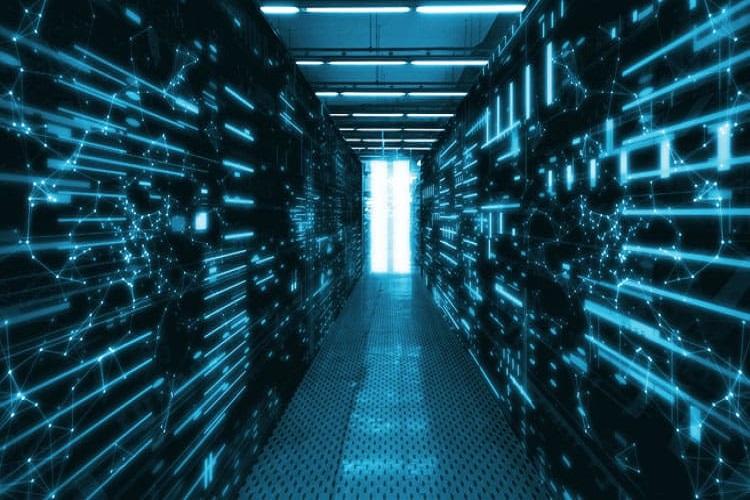 The total number of large data centers operated by hyperscale providers increased to 597 at the end of 2020, having more than doubled since the end of 2015, according to Synergy Research Group. In terms of location, the US continues to account for almost 40% of the major cloud and internet data center sites. The next most popular locations are China, Japan, Germany, the UK and Australia, which collectively account for another 29% of the total. Over the last four quarters new data centers were opened in 17 different countries, with the US, South Korea, China, Canada, UAE, Indonesia, Italy and South Africa having the largest number of additions. Among the hyperscale operators, Amazon, Microsoft and Google collectively account for over half of all major data centers. Amazon and Google opened the most new data centers in the last twelve months, accounting for half of the 2020 additions, with Oracle, Microsoft, Alibaba and Facebook also being particularly active. Synergy research indicates that over 70% of all hyperscale data centers are located in facilities that are leased from data center operators or are owned by partners of the hyperscale operators.

The research is based on an analysis of the data center footprint of 20 of the world’s major cloud and internet service firms, including the largest operators in SaaS, IaaS, PaaS, search, social networking, e-commerce and gaming. The companies with the broadest data center footprint are the leading cloud providers – Amazon, Microsoft, Google and IBM. Each has 60 or more data center locations with at least three in each of the four regions – North America, APAC, EMEA and Latin America. Oracle and Alibaba also have a notably broad data center presence. The remaining firms tend to have their data centers focused primarily in either the US (Apple, Facebook, Twitter, eBay) or China (Tencent, Baidu, JD.com).

“There were 111 new hyperscale data centers opened in the last eight quarters, with 52 of those coming onstream in 2020 despite COVID-19 causing a few logistical issues,” said John Dinsdale, a Chief Analyst at Synergy Research Group. “That is testament to the ongoing robust growth in the digital services that are driving those investments – particularly cloud computing, SaaS, e-commerce, gaming and video services. We did actually see a handful of older hyperscale data centers shut down in 2020, but those numbers pale besides the number of newly opened or planned sites. In addition to almost 600 operational data centers, we have visibility of a further 219 that are at various stages of planning or building, which is good news indeed for data center hardware vendors and wholesale data center operators.”

As the idea of a four-day work week continues to gain traction across India, almost two-thirds of full-time employees in the country (62%) would prefer the flexibility to work whenever they want over...
Jun 21, 2022
2,361
0