Study reveals 68% of organizations that fell victim to an intrusion experienced an additional intrusion attempt, and traditional antivirus solutions failed in 40% of observed incidents 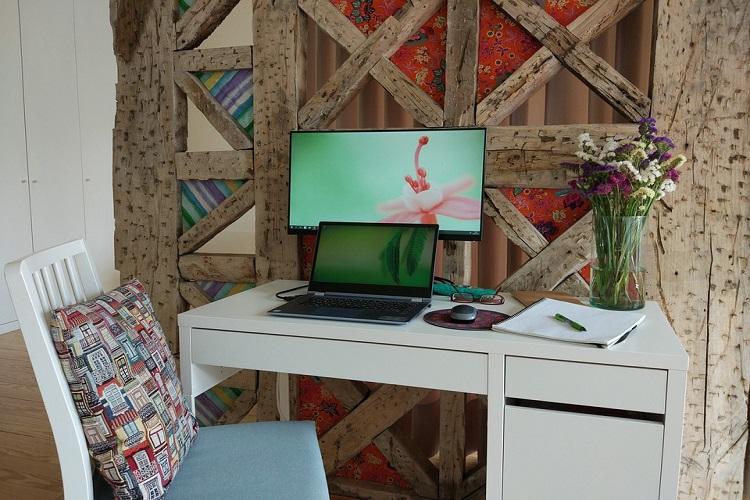 Widespread remote work has broad-reaching effects on cybersecurity, as corporate networks around the world were turned inside out to accommodate remote workers. This, in turn, had dramatic effects on how attackers targeted organizations and how defenders reacted, especially with the accelerated adoption of cloud infrastructure.

This is according to CrowdStrike’s Services Cyber Front Lines Report, which brings together the insights and observations of CrowdStrike’s global incident response (IR) and proactive services teams in 2020. The report not only provides an in-depth look into how adversaries are adapting to today’s realities but also offers recommendations for organizations to improve their cybersecurity readiness in 2021.

Some of the notable findings include:

“Remote work has redefined the playing field between cyber attackers and defenders, and that’s clearly demonstrated in the CrowdStrike Services Cyber Front Lines Report.  Corporate networks now span both office and home, providing a wealth of new attack surfaces and vectors that adversaries can exploit,” said Shawn Henry, chief security officer and president of CrowdStrike Services at CrowdStrike. “Holistic coordination and continued vigilance are key in detecting and stopping sophisticated intrusions. Because of this, we’re seeing a necessary shift from one-off emergency engagements to continuous monitoring and response. This will better enable incident response teams to help customers drastically reduce the average time to detect, investigate and remediate from 162 hours to less than 60 minutes.”