60% of organizations have accelerated their Zero Trust projects during the pandemic, while only 15% have slowed down 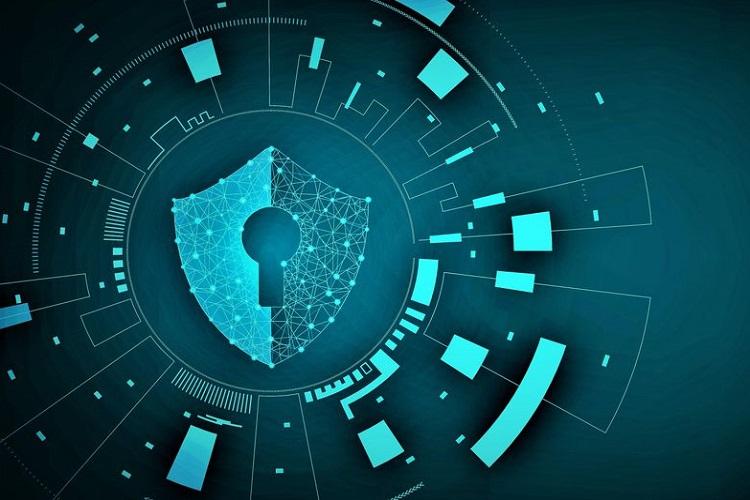 The COVID-19 pandemic has not impacted the adoption of Zero Trust technology globally, according to Pulse Secure’s survey, titled The Enterprise Zero Trust Networking Strategies: Secure Remote Access and Network Segmentation. In fact, nearly two thirds of organizations (60%) said they have accelerated Zero Trust implementation during the pandemic.

The survey of more than 250 technology professionals examines how enterprises are moving forward with Zero Trust networking initiatives, where they’re being successful in doing so and how COVID-19 has affected the forward movement of those projects.

The research found that the main difference between those who were successful in moving their Zero Trust initiatives forward were those that started out with formalized Zero Trust projects. Those that had dedicated budgets and formal initiatives - (69%) were far more likely to continue accelerating those projects throughout the pandemic, while those that had ad hoc Zero Trust projects were more likely to stall progress or stop entirely.

“The global pandemic has had some profound effects on the enterprise - with remote working being rolled out on an unprecedented scale, increased leverage of cloud resources and applications, and the transition to greater workplace flexibility,” said Scott Gordon, Chief Marketing Officer at Pulse Secure. “The findings indicate that organizations that advance their initiatives and planning towards Zero Trust process and technology implementation will be ahead of the digital transformation curve and much more resilient to threats and crises.”

The research went further into enterprises’ efforts to bring about Zero Trust Networking in their environments. More than four out of five respondents (85%) have defined Zero Trust initiatives. However, less than half of them (42%) have received added budget for their projects. The projects that did receive added budget were more likely to persist through the pandemic.

Enterprises were overwhelmingly positive about their success in pursuing Zero Trust Networking, with the majority (94%) indicating degrees of success; half (50%) labeled their efforts as successful and less than half (44%) of respondents indicating somewhat successful.

Dedicated Zero Trust projects tend to be interdisciplinary, bringing together security and networking teams. In 45% of such projects, security and networking teams have a Zero Trust partnership in which they formally share tools and processes. In half of cases (50%), enterprises created a taskforce from both teams to pursue Zero Trust. The three primary ways in which they collaborated were by coordinating access security controls across different systems (48%), assessing access security control requirements (41%) and defining access requirements according to user, role, data and application (40%).

However, the survey found that collaboration is not without its own roadblocks. 85% of respondents in Zero Trust taskforces and partnerships found themselves struggling with cross-team skills gaps (33%), a lack of tools and processes that might facilitate collaboration (31%), and budget conflicts (31%).

“Enterprises are clearly accelerating efforts to adopt Zero Trust networking initiatives. The survey shows that organizations that move forward with formal initiatives and budget are more likely to achieve implementation success and operational gain,” said Shamus McGillicuddy, vice president of research at Enterprise Management Associates. “We appreciate Pulse Secure’s support and sponsorship of this report that organizations can use to benchmark and progress their Zero Trust programs.”