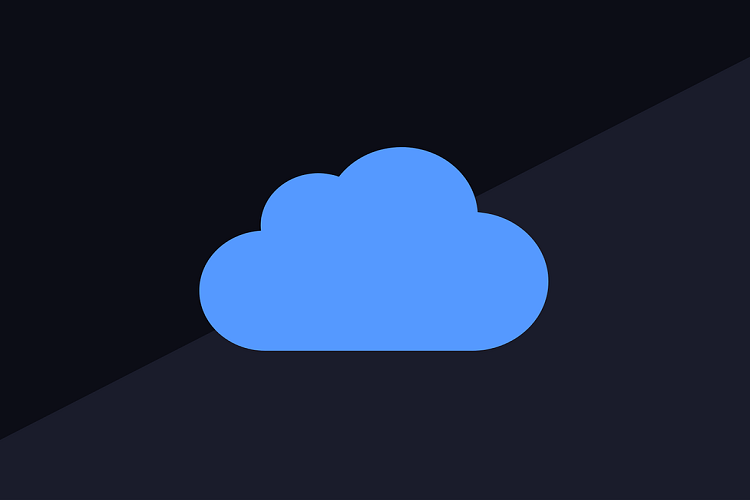 Across four key cloud service and infrastructure market segments, operator and vendor revenues for the first half of 2020 were USD 187 billion, having grown by 20% from the first half of 2019, according to new data from Synergy Research Group. The biggest growth was seen in cloud infrastructure services, comprising IaaS, PaaS and hosted private cloud services. First half revenue from these services grew by 34% from 2019. Enterprise SaaS revenues grew by 21%, while spending on hardware and software for public, private and hybrid infrastructure grew by 10%. Cloud provider spending on colocation, leasing and data center construction also grew by 10%. Across the whole cloud ecosystem, companies that featured the most prominently were Microsoft, Amazon, Salesforce, Dell and IBM. Other major players included Cisco, Google, Adobe, Oracle, HPE, Inspur, VMware, Huawei and SAP. In aggregate these companies accounted for well over half of all cloud-related revenues. 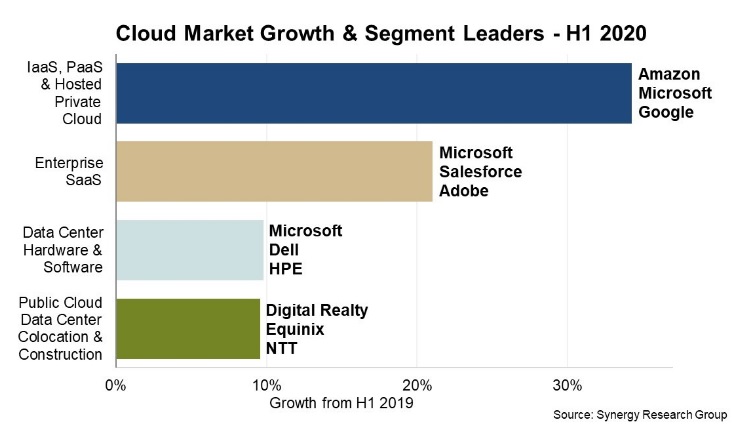 “Cloud-associated markets are growing at rates ranging from 10% per year to well over 40% and we forecast that annual spending on cloud services will double in under four years. In case anyone was still in doubt, cloud is increasingly dominating the IT landscape,” said John Dinsdale, a Chief Analyst at Synergy Research Group. “Cloud technologies and services continue to disrupt the market and to open up new opportunities for operators, technology vendors and corporate end users. Amazon and Microsoft may be the poster children for this movement, but many others are benefitting too and most have seen relatively few negative impacts from the pandemic.'