More than 8 in 10 organizations report that the impact of an Active Directory outage would be significant, severe, or catastrophic: Study

Although 97% of organizations surveyed said that Active Directory (AD) is mission-critical, more than half never actually tested their AD cyber disaster recovery process or do not have a plan in place at all 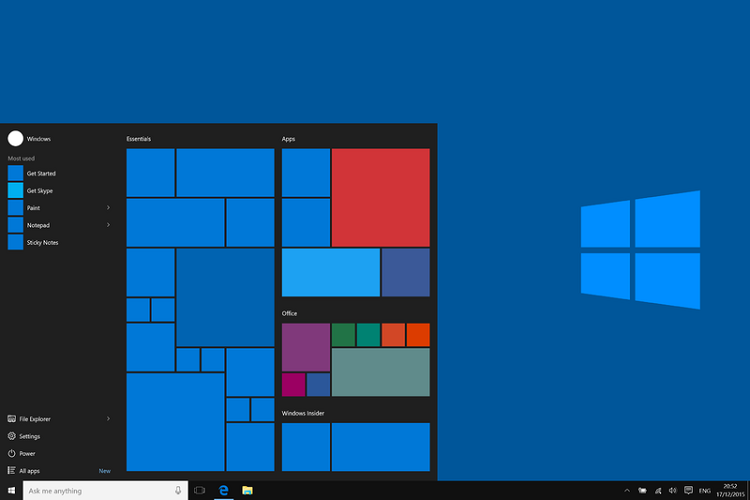 Although 97% of organizations surveyed said that Active Directory (AD) is mission-critical, more than half never actually tested their AD cyber disaster recovery process or do not have a plan in place at all, according to Semperis’ 2020 study, titled Recovering Active Directory from Cyber Disasters. This discovery is alarming given the rise of fast-moving ransomware attacks and the widespread impact of an AD outage.

The report, based on a survey of over 350 identity-centric security leaders, highlights the current state of cyber preparedness as it relates to recovering Microsoft Active Directory (AD) from ransomware and wiper attacks.

“The expanded work-from-home environment makes organizational identity a priority and also increases the attack surface relative to Active Directory,” said Charles Kolodgy, Principal at Security Mindsets. “As the Semperis survey points out, over 50% of organizations have no AD cyber disaster recovery plan or have not tested what they have. An AD failure resulting from a cyberattack caused by ransomware could be catastrophic to any unsuspecting or unprepared business.”

“In today’s cloud-first, mobile-first world, dependency on Active Directory is rapidly growing and so is the attack surface,” said Thomas LeDuc, Vice President of Marketing at Semperis. One survey respondent even noted that a prolonged AD outage would be akin to a nuclear inferno. So, it’s clear that while organizations understand the importance of AD, they are a step behind in securely managing it, particularly as they support an expanding ecosystem of mobile workers, cloud services, and devices.”

As the gatekeeper to critical applications and data in 90% of organizations worldwide, AD has become a prime target for widespread cyberattacks that have crippled businesses and wreaked havoc on governments and non-proﬁts. In partnership with Semperis, the Identity-Defined Security Alliance (IDSA) included the following security guidance for AD in the latest iteration of IDSA Best Practices: