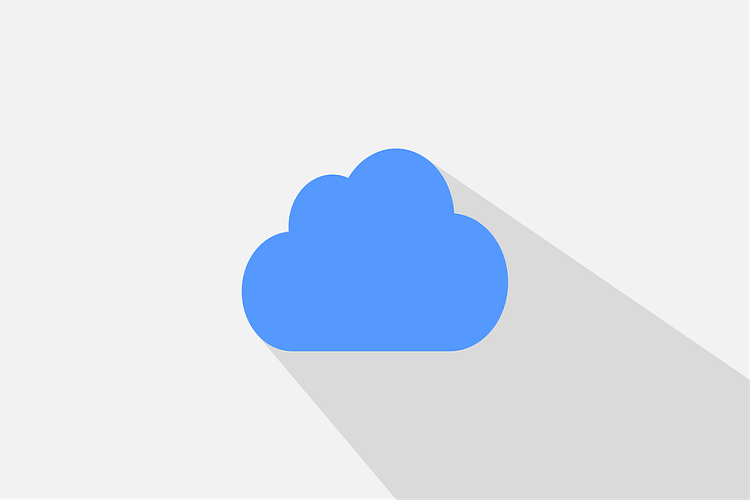 The worldwide infrastructure as a service (IaaS) market grew 37.3% in 2019 to total USD 44.5 billion, up from USD 32.4 billion in 2018, according to Gartner. Amazon retained the No. 1 position in the IaaS market in 2019, followed by Microsoft, Alibaba, Google and Tencent.

“Cloud underpins the push to digital business, which remains at the top of CIOs’ agendas,” said Sid Nag, research vice president at Gartner. “It enables technologies such as the edge, AI, machine learning and 5G, among others. At the end of the day, each of these technologies require a scalable, elastic and high-capacity infrastructure platform like public cloud IaaS, which is why the market witnessed strong growth.”

Amazon continued to lead the worldwide IaaS market with an estimated USD 20 billion of revenue in 2019 and 45% of the total market (see Table). Amazon leveraged its No.1 spot in 2018 to build out its capabilities beyond the IaaS layer in the cloud stack and maintain its top position in 2019.

Microsoft remained in the No. 2 position in the IaaS market with more than half of its nearly USD 8 billion in revenue coming from North America. Microsoft’s IaaS offering grew 57.8% in 2019, as the company leveraged its sales reach and ability to co-sell its Azure offerings with other Microsoft products and services in order to drive adoption.

The dominant IaaS provider in China, Alibaba Cloud, grew 62.4% in 2019 with revenue surpassing USD 4 billion, up from USD 2.5 billion in 2018. Alibaba Group will continue to expand its cloud infrastructure business in the coming years and aim to offer cloud-based intelligent solutions to its customers to support their digital transformation process.

China-based Tencent grew its IaaS offering by over 100% in 2019. It is the second largest provider of cloud services in China, after Alibaba. “As the cloud market matures, and its leaders experience natural market share erosion as a result, China-based providers such as Alibaba, Tencent and Huawei will start to gain more traction. It will also be hard for other providers, such as the North America based cloud providers, to enter the China market given the country’s highly regulated market,” said Nag.

Moving forward, Gartner will be combining the IaaS and platform as a service (PaaS) segments into a single, complementary platform offering, cloud infrastructure and platform services (CIPS). The worldwide CIPS market grew 42.3% in 2019 to total USD 63.4 billion, up from USD 44.6 billion in 2018. Amazon, Microsoft and Alibaba secured the top three positions in the CIPS market in 2019, while Tencent and Oracle were in a virtual tie for the No. 5 position with 2.8% of the market each.

“There will be a continued push of cloud spending as an outcome of the coronavirus pandemic,” said Nag. “When enterprises were compelled to move their applications to the public cloud as a result of the pandemic, they realized the true benefits of public cloud and it is unlikely that they will change course. In the recovery and rebound phase, CIOs are recognizing that they don’t need to bring workloads back on premises, which will further increase cloud spending and drive new applications around cloud-hosted collaboration that incorporate emerging technologies such as virtual reality and immersive video experiences.”

As the idea of a four-day work week continues to gain traction across India, almost two-thirds of full-time employees in the country (62%) would prefer the flexibility to work whenever they want over...
Jun 21, 2022
1,613
0