IT spending in India to increase in 2020: Gartner 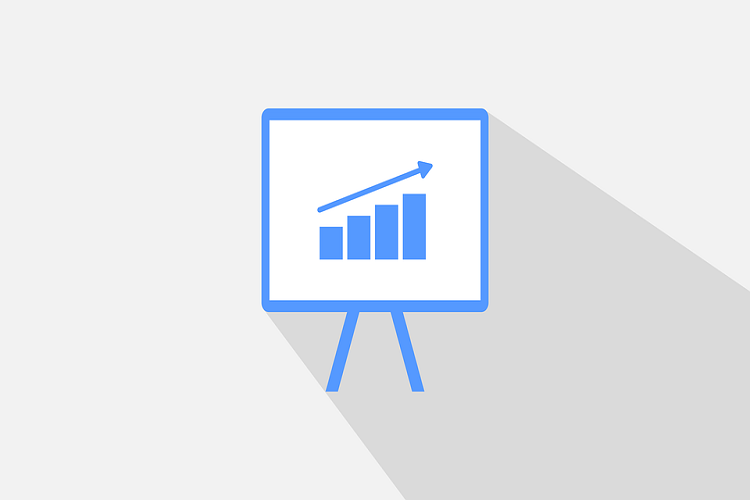 “2020 will be a rebound year for India’s IT spending as consumers return to purchasing mobile phones after sitting on the sidelines in 2019,” said John-David Lovelock, research vice president at Gartner. “Additionally, business spending on IT grew 6% in 2019 and is expected to increase 9% in 2020, helping to drive growth across all segments.” 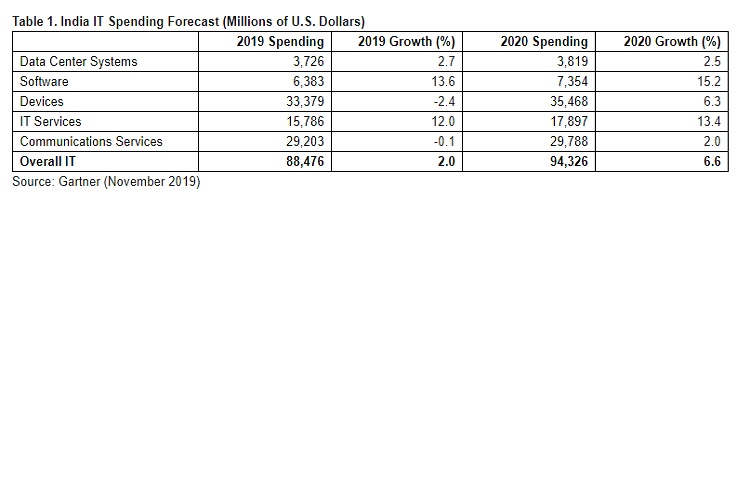 “Over half of India’s total IT spending is done by consumers, so it was expected that a dip in consumer spending would have tremendous impact on total IT spending,” said Lovelock. “Consumer resistance to investing in devices has impacted overall IT spending in the country. In 2019, private consumption slowed despite five back-to-back rate cuts throughout the year. This scenario is expected to change in 2020.”

“However, even within the slow economy, businesses showed resilience and continued to invest in IT,” said Arup Roy, research vice president at Gartner. “In mid-2019, the Indian government introduced corporate tax cuts, along with policies that were aimed at reviving the economy and bolstering consumer spending. As a result, corporate spending in software and services saw an uptick and organizations continued to invest in cloud, analytics, digital and automation.”

“In the next two to three years, IT spending will increase as the economy benefits from the Goods and Services Tax (GST) implemented by the Indian government in 2018, and as policies supporting consumer spending come into practice,” said Roy.