In India, 75% of organizations relied on automation, while over 60% depended on machine learning and artificial intelligence 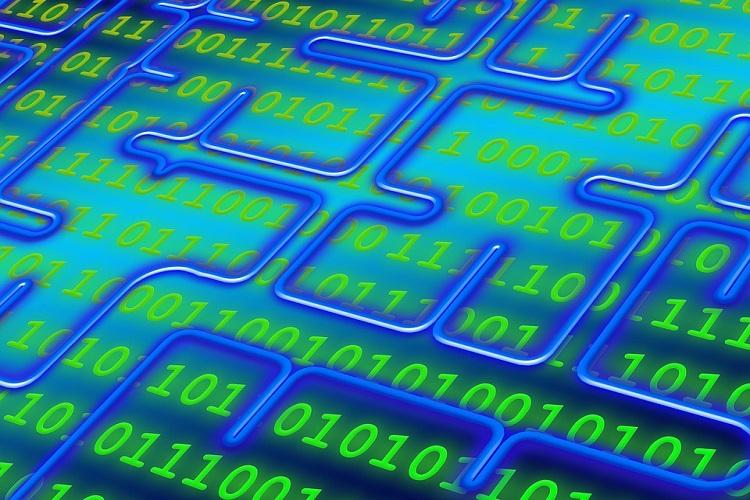 Indian organizations rely more on automation for cybersecurity, as workloads of Chief Information Security Officers (CISOs) are currently too heavy to take on new responsibilities, according to Cisco’s CISO Benchmark Report.

The report surveyed more than 3,200 security leaders across 18 countries.

In India, 75% of organizations relied on automation, while over 60% depended on machine learning and artificial intelligence. More than half of the organizations in the country hired a cybersecurity officer, while it was 34% globally, according to the report.

On the daily security alerts received overall in India, it is close to the average number globally, which is fewer than 5,000 alerts. The reason for this could be the involvement of fewer vendors, it said.

However, the record of investigating these alerts has worsened. Organizations were able to investigate 61% of all alerts in 2018, but that has now dropped to 57%.

Over the last one year, more than half of the organizations surveyed hired a CISO to handle cybersecurity. Companies have established procedures and policies and built a team while also increasing security awareness training among employees, it said.

However, 18% of the organizations in India experienced downtime for over 17 hours as a result of a breach, compared to 12% globally.

While organizations in India either faced extremely high or negligible losses last year, Cisco found that the costs were moderate this year. Data breaches, on average, cost USD 5 million this year, apart from other losses.

Organizations in India hosted more networks on the Cloud than other countries.

Further, companies in India have now started consolidating security products. While 67% were using more than 10 products in 2018, it is now 41%. Also, 24% used more than 50 products last year, which is now down to 11%.