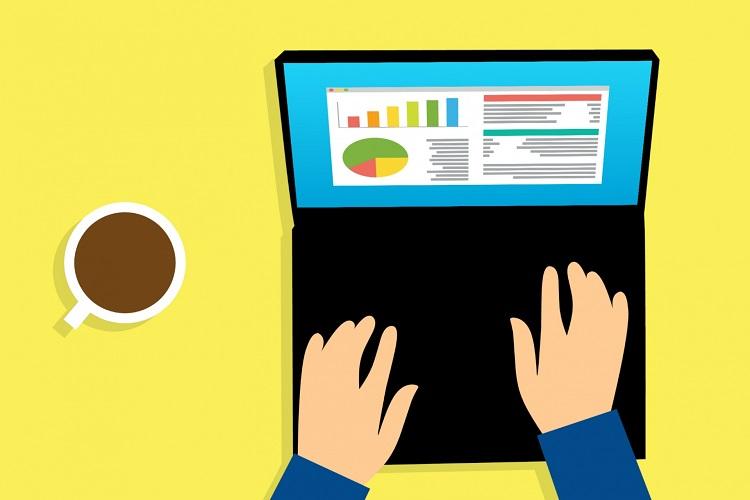 As the data landscape becomes more complex, it is important for IT to unleash its potential to drive meaningful business impact. However, a new study reveals that approximately 54 million data professionals (including CIOs and data scientists, et. al) around the world face common challenges associated with the complexity, diversity and scale of their organizations’ data. As a result, most digital transformation efforts remain unsuccessful.

The study done by data analytics firm, Alteryx and IDC Infobrief, states that in an increasingly data-driven world, over 80% of organizations now leverage data across multiple organizational processes, but CIOs and data scientists still waste 44% of their time each week because they are unsuccessful in their activities.

The study further shows that CIO and data specialists spend more than 40% of their time searching for and preparing data instead of gleaning insights. On average, they use four to seven different tools to perform data activities, adding to the complexity of the data and analytics process. They also leverage more than six data sources, 40 million rows of data and seven different outputs along their analytic journey.

The top frustrations cited by data specialists are indicative of root causes that are responsible for inefficiencies and ineffectiveness. For example, more than 30% of data workers say they spend too much time in data preparation, a task that can often be automated.

The other problem is, eight out of 10 data workers, approximately 47 million people worldwide, use spreadsheets in their data activities. Spreadsheet functions are often used as a proxy for data preparation, analytics and data application development tools but are error-prone and expose the organization to compliance and trust issues.

“Consolidating platforms and looking for tools that address the needs of any data worker, whether a trained data scientist or an analyst in the line of business, can help reduce the friction that many organizations experience on their path to becoming data-driven,” says Bond.

The survey also found that IT managers or data specialists are unsuccessful for a variety of reasons, including lack of collaboration, knowledge gaps and resistance to change.

Participants reported the lack of creative and analytic thinking, analytic and statistical skills, and data preparation skills as the highest-ranked skills gaps responsible for productivity issues, indicative of the pervasive talent gap that exists between data scientists and data workers in the line of business.

Can CDOs reduce the gap?

To overcome these issues and more, organizations should hire Chief Data Officers (CDO) to streamline analytic processes, build a culture of analytics and encourage data literacy across the enterprise as part of their broader digital transformation strategy, the study says.

Earlier, researchers pointed to the benefits of companies that have a dedicated data chief. Businesses that have a CDO are twice as likely to have a clear digital strategy, a 2018 KPMG study found. And two-thirds of such firms say they are outperforming rivals in market share and data-driven innovation, according to a recent IBM study.

“Collecting data alone won't digitally transform a business and the answer is not as easy as hiring a leader, a few data scientists or over-investing in disparate technologies. The key is to empower all users, many of whom are currently stuck in spreadsheets, to analyze data effectively to drive real, business-changing results,” said Alan Jacobson, chief data and analytics officer (CDAO) of Alteryx.

Jacobson also notes that the CDO has to become the key ally to the CIO for accelerating the development of data driven businesses.

While there were several debates earlier if CDOs’ role can eclipse that of CIOs in the organization, analysts believe in the age of collaboration, such discussions are passé. Instead of seeing the CDO as one more encroachment on its territory, IT should align with CDOs, influence their vision, support and enhance their projects, and make business sense out of the data.