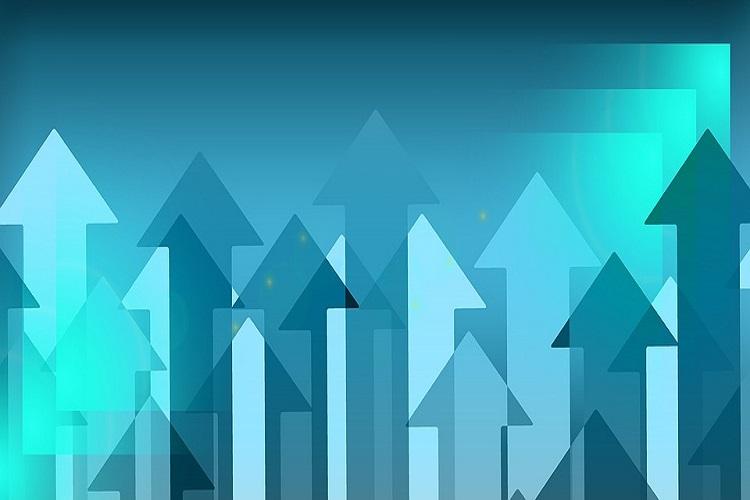 “Hyperscale and service providers continued to increase their investments in their datacenters (albeit at lower levels than at the start of 2017) to meet customers’ rising service demand, as well as enterprises’ services purchases from cloud providers,” said Kiyomi Yamada, senior principal analyst at Gartner. “To exploit datacenter infrastructure market disruption, technology product managers for server providers should prepare for continued increases in server demand through 2019, although growth will be a slower pace than in 2018.”

Dell EMC secured the top spot in the worldwide server market based on revenue in the fourth quarter of 2018 (see Table 1). Dell EMC ended the year with 20.2% market share, followed by Hewlett Packard Enterprise (HPE) with 17.7% of the market. Huawei experienced the strongest growth in the quarter, growing 45.9%. 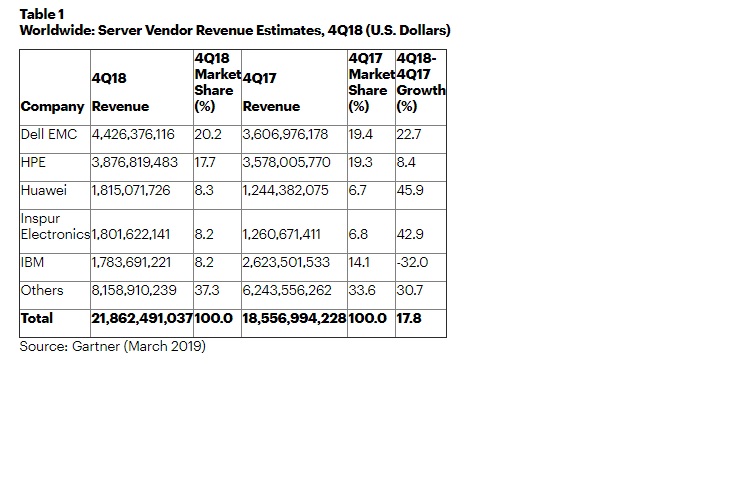 In server shipments, Dell EMC maintained the No. 1 position in the fourth quarter of 2018 with 16.7% market share (see Table 2). HPE secured the second spot with 12.2% of the market. Both Dell EMC and HPE experienced declines in server shipments, while Inspur Electronics experienced the strongest growth with a 24.6% increase in shipments in the fourth quarter of 2018. 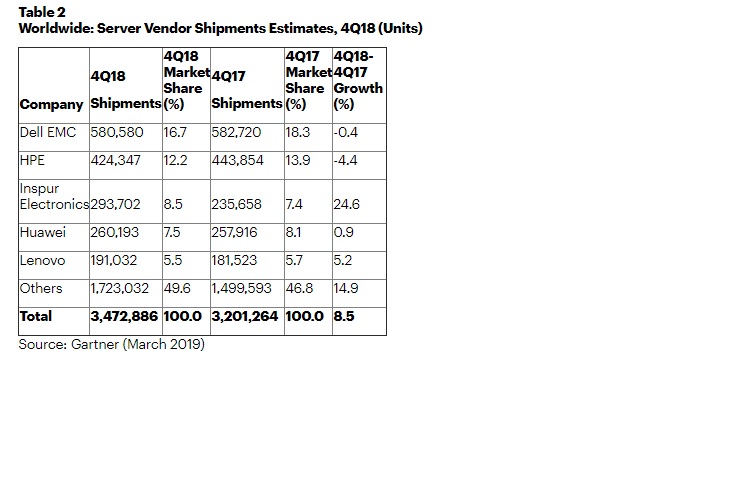 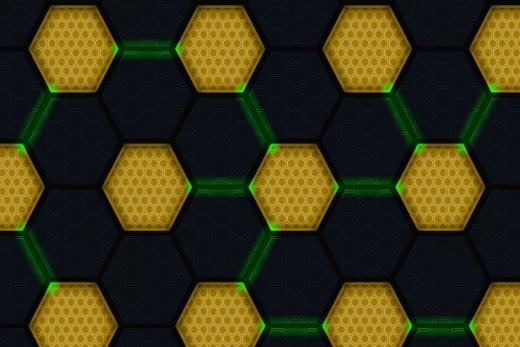 Majority of supply chain blockchain initiatives to remain at pilot stage through 2022: Gartner

Through 2022, 80% of supply chain blockchain initiatives will remain at a proof-of-concept (POC) or pilot stage, according to Gartner. One of the main reasons for this development is that early...
Jan 24, 2020
564
0

Majority of supply chain blockchain initiatives to remain at pilot stage through 2022: Gartner

Majority of managers' workload to be completely automated by 2024: Gartner