Gender Equality: Good intent is not turning into real action

Globally, the percentage of businesses with at least one woman in senior management has seen a significant rise from 66% to 75% 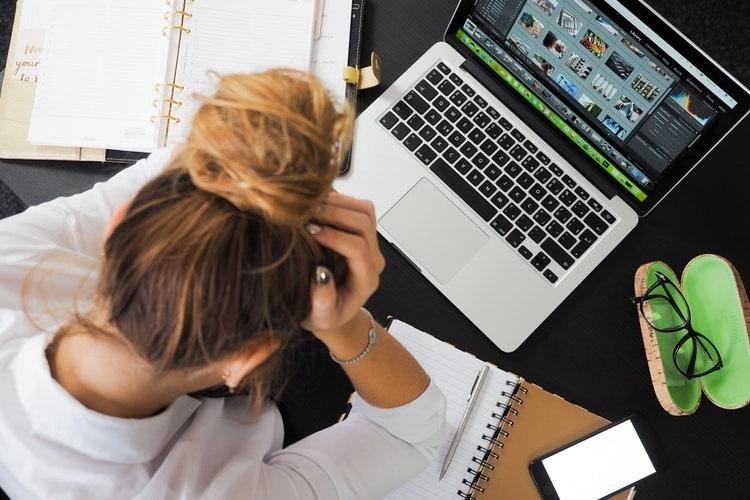 According to the 2018 Grant Thornton report on gender diversity titled 'Women in business: beyond policy to progress", those countries in which businesses have the most policies around equal pay, paid parental leave, flexible hours in place are not necessarily those that demonstrate the most gender diversity. "Policy alone does not create real progress," noted the study.

The most common barriers to introducing gender equality policies are the complexity of translating good intentions into practice (cited by 22% of business leaders), followed by stereotypes about gender roles (21%). Lack of evidence of positive impact on company performance and cost of implementation were third (both 16%). Least cited was a business culture that is unsupportive of diversity (15%).

Secondly, the study highlights that many business leaders want their government to do more to address the issue of gender inequality in business leadership at a legislative level.

The study highlights that businesses around the world are adopting a range of gender equality policies and practices. However, there are still barriers that stop them from doing more. Globally, two-fifths (40%) of business leaders say they want their government to do more to address the issue of gender inequality in business leadership at a legislative level, compared to just over half (53%) who do not.

Businesses in countries in emerging economies with a culture of government intervention, such as Indonesia, China and India, are most likely to believe that the issue is primarily one for government to solve. In contrast, businesses in developed countries are more strongly in favour of a business-led approach, with this particularly high in France, Germany, Japan and the US.

Over the course of last year, Grant Thornton conducted interviews with business leaders around the world and discovered that the businesses creating real change are those whose policies and practices are rooted in a genuine conviction of the benefit of diversity. The leaders of these businesses recognize the advantages of gender diversity and create inclusive cultures in which a wide range of voices are listened to.

However, one good that has happened in the last one year is that the business community has made significant progress to make sure women are represented at the top. Globally, the percentage of businesses with at least one woman in senior management has seen a significant rise from 66% to 75%.

As much of the world grapples with the new coronavirus, COVID-19, and how to handle it, attackers are taking advantage of the widespread discussion of COVID-19 in emails and across the web. There has...
Mar 27, 2020
559
0