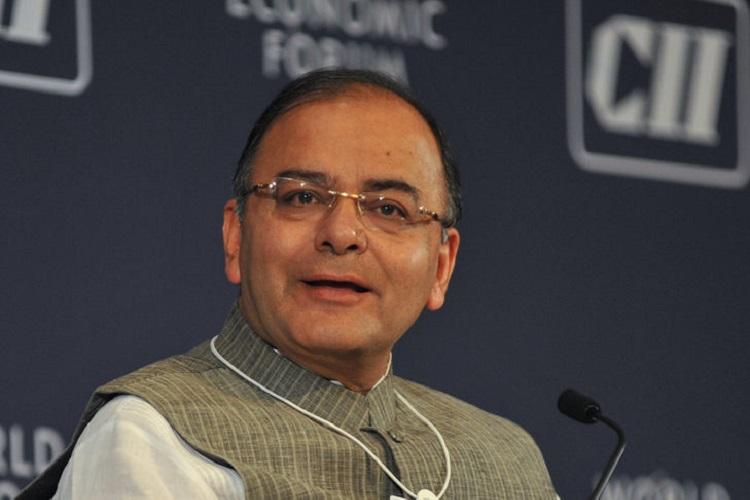 It is once again the time of the year when the finance minister of India, Arun Jaitley, presents the government's proposed revenues and spending for a financial year.
In his speech, Jaitley said that the global economy is transforming into a digital economy as a result of development of cutting edge technologies namely, machine learning, IoT, 3D printing and artificial intelligence, in the digital space. He emphasized on the government's special focus to expand the digital footprint in India. He said that initiatives such has Digital India, Make in India, and Startup India, will aid the establishment and growth of the Indian digital society.
The artificial intelligence technology got special mention in the Jaitley's budget speech when he mentioned that the Niti Aayog will establish a national program to direct the government's efforts in the area of AI including research and development of its applications. "We have doubled allocations on the digital India program to INR 3073 cr in 2018-19," he added.
Emphasizing the need to strengthen cyber security, Jaitley stressed on combining cyber and physical systems with greater potential to transform not only innovation ecosystem but also the economy and the way of life. The government will also invest in research, training and skilling in digital technologiees such as robotics, AI, digital manufacturing, big data intelligence, quantum communications and the art of things.
A report last year pointed to the Indian government's growing interest in AI. It said that the Ministry of Electronics and Information Technology announced that it had set up an internal committee to advise the government on a policy on AI.  The mention of AI in the budget speech today is a proof of this growing interest.
Other governments namely, the Chinese government, for instance, has announced plans to put billions of dollars into research and development. Russian President Vladimir Putin said recently that Russia is developing the next-generation MiG-41 fighter with the help of artificial intelligence. He was also quoted as saying,"Whoever becomes the leader in this sphere will become the ruler of the world. The US government in 2016 set up a sub-committee on machine learning and artificial intelligence (MLAI) to monitor the state of the art in MLAI (within the Federal Government, in the private sector, and internationally), to watch for the arrival of important technology milestones in the development of AI, to coordinate the use of and foster the research and development in the said technologies. In October 2017, the UAE Government also launched ‘UAE Strategy for Artificial Intelligence (AI)’ with the aim to boost government performance at all levels, use an integrated smart digital system that can overcome challenges and provide quick efficient solutions, make the UAE the first in the field of AI investments in various sectors, and create new vital market with high economic value.