A look back at 2017 in enterprise tech 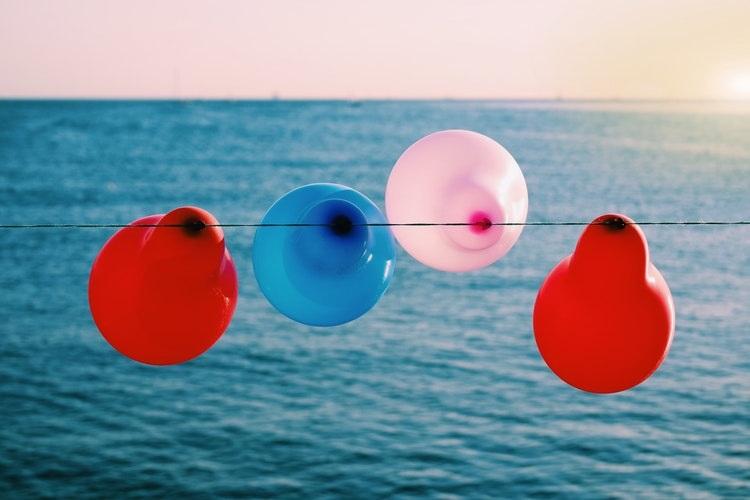 However, these projects are still unfinished business for most organizations. The Gartner survey identified developing digital transformation as one of the top business priorities for organizations in 2018. EMEA CIOs also increased the amount of time they spend on business leadership — up from 30% three years ago to 41% today. Gartner said this indicates that as digital transformation accelerates, it is changing the role of the CIO.

But there's nothing new about this statement. Every time a new tech or buzzword surfaces, it captures the whim and fancy of CIOs and their organizations.

However, one change is apparent. Security has gone from becoming a tactical asset to a strategic asset in the organization. The CISO’s role has also become more important as Indian regulators have started to recognize them as key decision makers in organizations.

Clearly, the digital transformation buzzword kept the CIOs busy in the first half of 2017, and tackling security issues bugged organizations as a whole. Over 27,000 cyber security threat incidents were reported by CERT-In in the first half of 2017. In a year end survey by KPMG in India’s Cybercrime survey report 2017, only 18% organizations said that they are fully prepared to withstand and respond to large scale cyber-attacks, while 69% are in the process or have formalised cyber response processes and procedures. It will be interesting to see how the CISOs prepare for new threats in the New Year. The New Year will also determine how the data protection legislation shapes up in India.

The issue of women in tech also took centerstage in 2017. We did a story early in February last year, titled Where are the women IT leaders? that highlighted the raging issue in the industry. With just 3% women CIOs in India, it is indeed a shocking state of affairs. However, the story also found that the hiring of women candidates with experience between 0 to 4 years (entry level) rose to 113% in 2016. These statistics from HeadHonchos.com, an Indian job search and career portal, were pretty encouraging. If the hiring of senior women IT leaders increased by 29% last year, the middle leadership band saw a 35% increase in the hiring of Indian women. The sudden improvement in numbers over the last year is indicative of a slowly filling gender gap.

Read: How Genpact is addressing the gender imbalance in their IT workforce

The New Year definitely brings new hope for women in tech. There are many companies in the tech sector that are pushing the gender and diversity envelope. Worth mentioning across verticals are names that include Accenture, Deloitte, Schneider Electric,TCS, according to the Working Mother and AVTAR Best Companies for Women in India study.

Finally, talent will continue to remain our biggest hope and challenge. As new technologies enter the enterprise marketplace, companies will require people who can understand and implement them. It will also define what they can’t do. There will be a clear demarcation of what humans can do, can’t do, and should or shouldn’t do.

2018 will definitely serve as a formative year for technologies, such as arrtificial Intelligence, Internet of Things, cyber security technologies, and well, digital transformation.

Wish you a great 2018 in enterprise tech!