The global spending on PCs, tablets, ultramobiles and mobile phones will increase 1.7% in 2017 and reach USD 645 billion 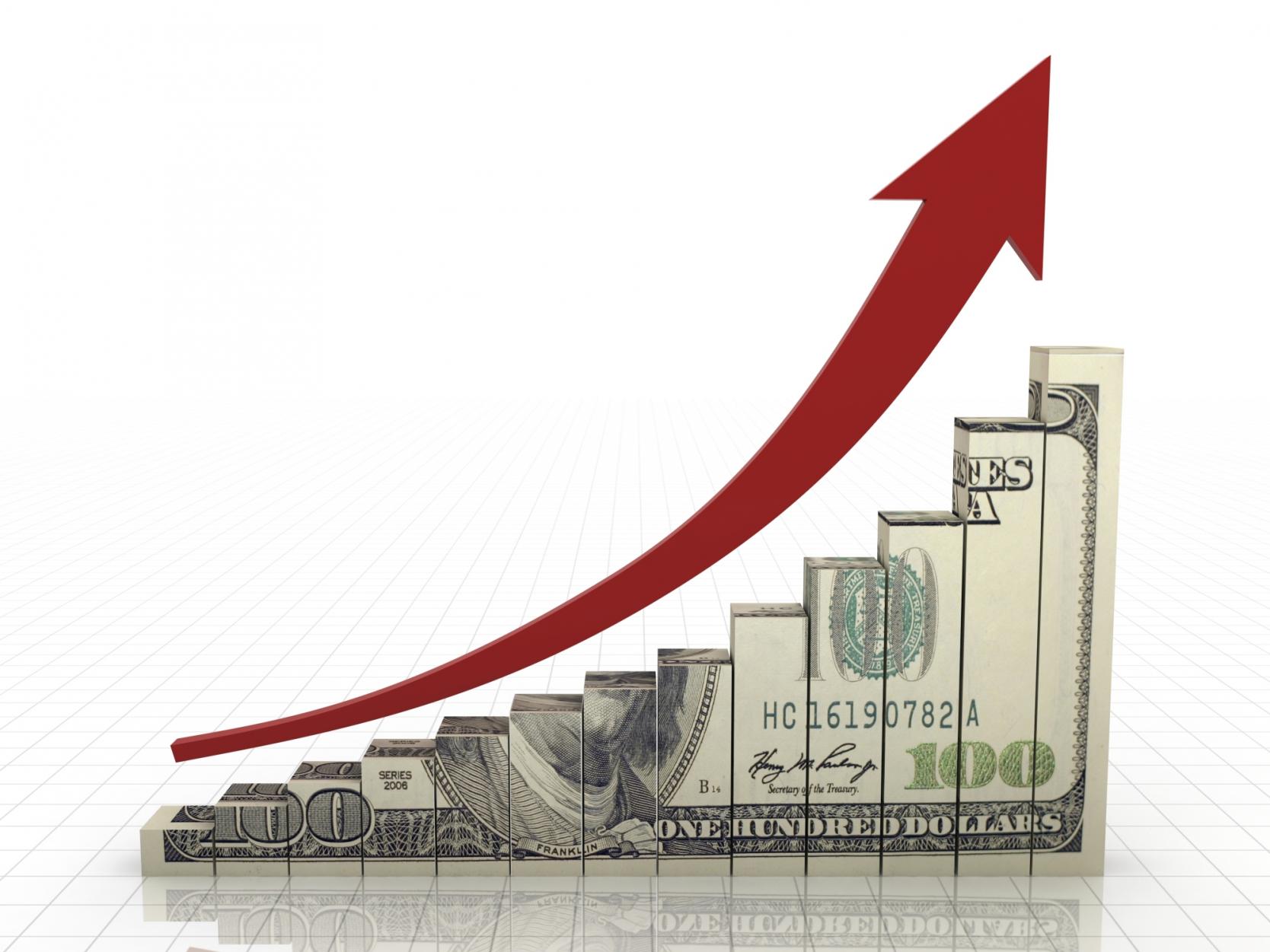 In 2017, Gartner predicts that the global IT spending will total USD 3.5 trillion, a 1.4% increase from 2016. This growth rate is much lower from the previous quarter’s forecast of 2.7%, mainly because of the increasing US Dollar (see Table 1).

According to John-David Lovelock, research vice president at Gartner, “The strong US dollar has cut USD 67 billion out of our 2017 IT spending forecast.” He further stated, “We expect these currency headwinds to be a drag on earnings of US-based multinational IT vendors through 2017.”

The Gartner Worldwide IT Spending Forecast is the leading indicator of key technology trends across several verticals, such as hardware, software, IT services and telecom. IT leaders and senior business executives have been using these highly anticipated quarterly reports for more than a decade. This is to enable them to identify market opportunities and challenges, and have concrete business decisions on proven methodologies instead of guesswork.

As per Gartner, in 2017, the datacenter system segment is bound to rise 0.3%. Although the shift has been towards the positive side as compared to 2016, there has been a slowdown of the segment in the server market. Lovelock said, “We are seeing a shift in who is buying servers and who they are buying them from. Enterprises are moving away from buying servers from the traditional vendors and instead renting server power in the cloud from companies, such as Amazon, Google and Microsoft. This has created a reduction in spending on servers which is impacting the overall datacenter system segment.”

The global spending on PCs, tablets, ultramobiles and mobile phones is forecast to increase 1.7% in 2017 and reach USD 645 billion. This is mainly driven by strength in mobile phone sales and minute enhancements in sales of these devices. This is an increase from negative 2.6% growth in 2016. Specifically, the mobile phone growth in 2017 will be driven by increased average selling prices (ASPs) for phones in emerging Asia-Pacific and China, along with iPhone replacements and the 10th anniversary of the iPhone. However, the tablet market keeps declining, as replacement cycles remain extended and both sales and ownership of desktop PCs and laptops are negative throughout the forecast. As per Gartner’s prediction, growth should be driven by business Windows 10 upgrades; however, rise in component costs will lead to increase in PC prices.

As per the global IT services market, 2017 will see a growth of 2.3%, down from 3.6% growth in 2016. The slight variations to the IT services forecast this quarter is majorly due to adjustments to certain geographies because of potential changes of direction predicted regarding both foreign and domestic US policy. The Donald Trump government’s business-friendly policies are forecast to have a slightly positive impact on the US implementation service market as the US government is expected to significantly enhance its infrastructure spending during the next few years.