Fintech: What India can learn from the rest of the world 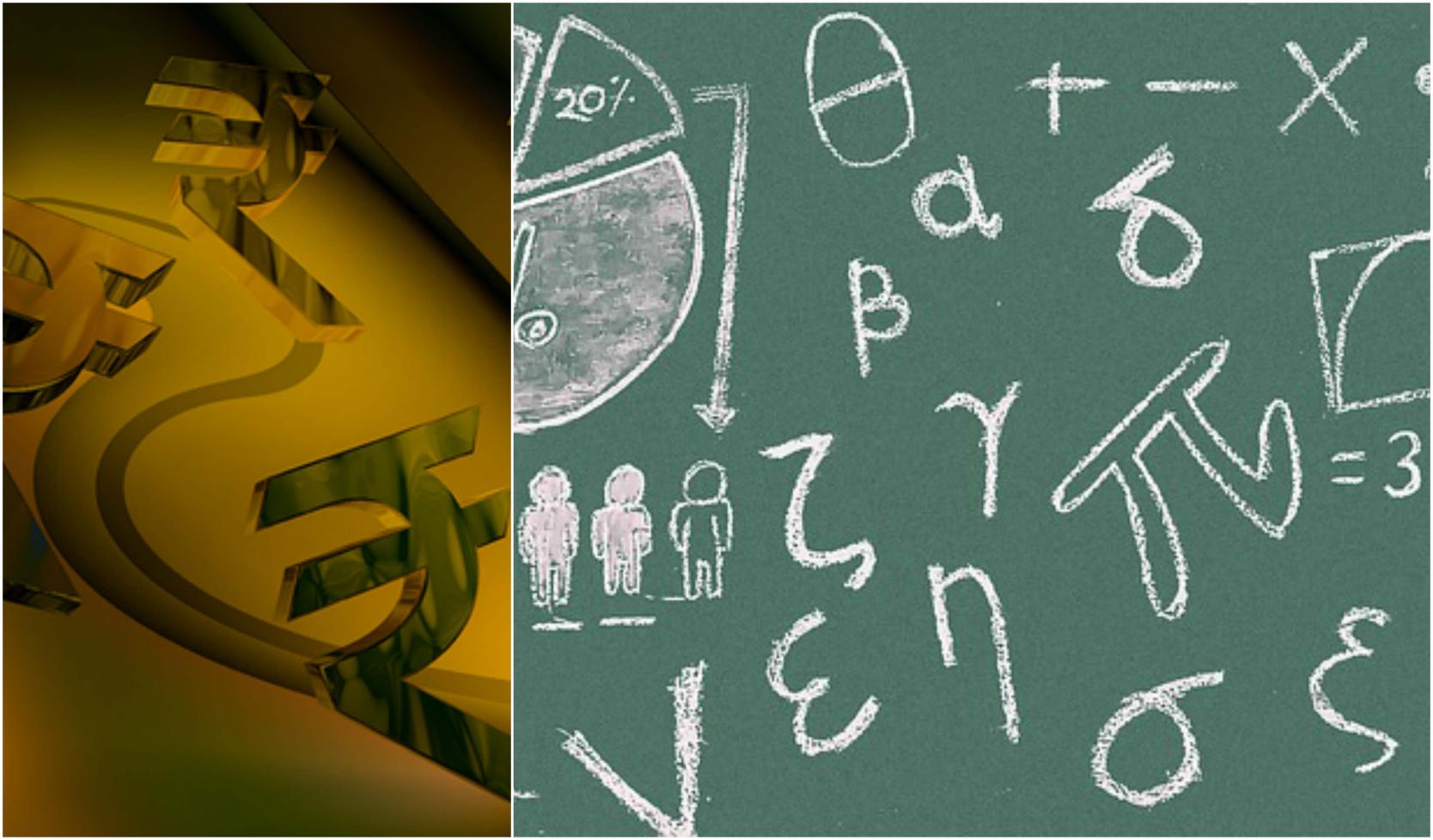 Recent KPMG and CB Insights research suggests that a total of USD 5.7 billion was invested in Fintech in the first quarter of 2016 alone. While companies in China and the US receive most of this funding, South-east Asia Fintech investment has increased significantly as well with combined USD 345 million of funding in the last 18 months.

In India, Paytm made big news worldwide in the year 2015 when China’s Alibaba opened its wallet to invest over half a billion dollars in it. However, beyond Paytm and ever since, the fintechs in India have seen a funding slowdown. As per Tracxn, the first half of 2016 saw USD 179 million of funding across 46 new start-ups, which is only 20% of what the area received in the previous half year.

To be successful, there must be constant learning. India has lot to learn from global success (and failure) stories in order to consolidate its position in the global fintech club. Fintechs thrive on a tripod with three supporting legs: policy & regulatory support, trust and access-to-data. For example, a fintech can take customers' money only if regulated; customers would entrust their money and personal information only if they trust the fintech, and only access to customer data and information can provide the competitive edge to a fintech.

Three key essential lessons India can learn from the global experience around fintech are as follows:

India needs to also leverage the success stories of other expanding hubs worldwide around the following three key areas – the right ecosystem, collaboration and talent.

Ecosystem: There is a need for governments to develop a dynamic digital infrastructure which is adaptable and supportive of the fintech ecosystem. The UK has established itself as one of the most attractive locations in fintech with high digital connectivity. Virtual currencies, such as bitcoins have been promoted with tax holidays, while many other countries banned their usage. They have aggressive programs in the UK to address entry barriers by launching research initiatives funding for crypto currency and distributed ledger technology. Hong Kong Invest HKIncubator program guarantees loans and marketing grants for SMEs in the country. Australia has announced a formal set of fintech priorities like immediate cash-flow benefits and tax savings. The Australian government is also planning to roll-out the national broadband network, to expand its digital infrastructure.

India should work towards higher penetration of mobile, internet and IoT infrastructure so that communication and connection is smooth across all channels. The government must provide more incubation support to fintechs. There should be policies helping fintech firms to test and refine their products via robust PoC projects with Indian financial institutions. Similar to Shoreditch in London, India should convert unused public/private spaces into incubation centers, thereby creating an environment for start-up community. India should relook and revamp the existing traditional banking models in India and propagate initiatives, such as e-KYC, Aadhaar-linked payments, account switching and digital passports.

Collaboration: Over the past year, there has been a shift as banks have moved from seeing fintech companies as disruptors to co-creators. Banks are increasingly collaborating with fintechs to embed new services and technologies that improve customer experience and drive efficiency. International banks, such as Citi and global consultants, such as KPMG have set up innovation labs, driving tech innovation in financial services. Singaporean bank, DBS, has allocated a SGD 10 million investment into the development of the Singapore start-up ecosystem. A UK-Israel tech hub has been set-up to share leading technology practices. A lot of international events are regularly hosted in the Israel region. The UK and Singapore entered into a deal to share and use information on financial services innovation by the UK's FCA and Singapore's MAS.

India should organize international events and invite leaders of start-up companies. This can lead to promotion of the digital capabilities of India, thereby attracting investments. Many of the US and UK successful start-ups are expanding geographically. India needs to aid them with an effective policy so that these start-ups can build infrastructure in the country.

Talent: Universities and public institutions must begin nurturing an entrepreneurial mindset with focus on growing skills and entrepreneurial temperament, leading to an accelerated growth in fintech innovation. Hong Kong is promoting courses dedicated to entrepreneurship. For 2016-17, Hong Kong has provisioned for 300 university students to gain overseas exposure in the fintech sector through their cyberport hub. Accelerators and incubators are gaining traction in the Hong Kong region. Singapore launched SkillsFuture, a national program to up-skill Singaporeans on various skills. Talent retention is as important as hiring and training to begin with. Australia, in their federal budget, announced tax concessions under Employee Share schemes to help early-stage start-ups retain right talent.

India should build a strong technological and entrepreneurial talent pool by engaging its universities and institutions. Academic bodies should be encouraged to act as catalysts towards building an innovative mindset of technological advancement and proto-typing from the very beginning.

The relationship between Indian banks and fintech start-ups must strengthen in 2017 and gain momentum by leveraging each other’s strengths. A win-win situation needs to be created where both the bank and the fintech start-up stand a chance to prosper together.

Before asking what fintech can do for India, let us ask what India can do for fintech!

ESG (Environmental, social and corporate governance) is gaining popularity across the corporate landscape, especially with the COP26 event. Companies are under high pressure to showcase how they plan...
May 23, 2022
186
0