Choosing to be in the right place at right time

An industry where technology usage is far more mature would love to have a leader who can find new ways of creating business differentiation. In contrast, an industry with lower level of technology penetration requires efficiency gain through automation and would love to see a fast and efficient execution man (or woman). 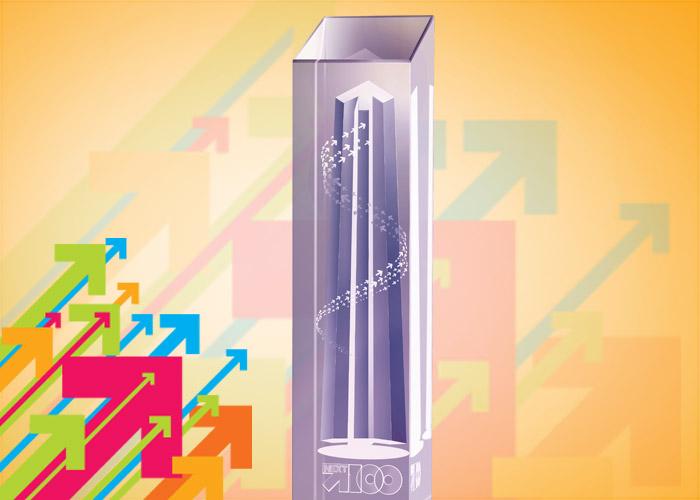 As we celebrate the 9th set of awardees of NEXT100 awards, I will like to join in congratulating the winners. At the same time, how much do I hate doing it (creating almost an anti-climax in an issue full of celebrations), I will fail in my duty as an editor if I do not sensitize you to this simple fact. That NEXT100—unlike most other awards—does not honor just achievements. It recognizes and honors potential. Past achievement, if anything, is one of the inputs to determining that potential. So, essentially, it is beginning of a journey; not the end of it.

While a NEXT100 award is a definite hallmark of that potential, we have seen not all winners have progressed on their career path in the same manner. Why? Is it flawed? Is it incomplete? Does the luck play a role? Or not everyone likes to take up that role—changing their profile? Or anything else?

What NEXT100 does is looks at common denominators of potential CIOs. Different industries, different organizations and different times require different kind of leadership. CIO leadership is no exception.

An industry where technology usage is far more mature would love to have a leader who can find new ways of creating business differentiation. In contrast, an industry with lower level of technology penetration requires efficiency gain through automation and would love to see a fast and efficient execution man (or woman). An old family owned company which wants to transform needs a great communicator who can carry people along. A brilliant strategist booming with new ideas may get just frustrated. But such a person would be a great asset for the CIO’s team. Nature of industry, nature of organization, size, organization culture…each of these would contribute to determine who can be an effective CIO.

The onus of being at the right place at the right time and do the right thing is on the individual. That would probably explain why some get into the position faster and some do not—despite being extremely good in one or more aspects.

As the year 2020—that had, for long served as a distant future milestone—inches in, it is time to evaluate how your strategies have panned out. Have things changed the way you anticipated? Have they been very different? 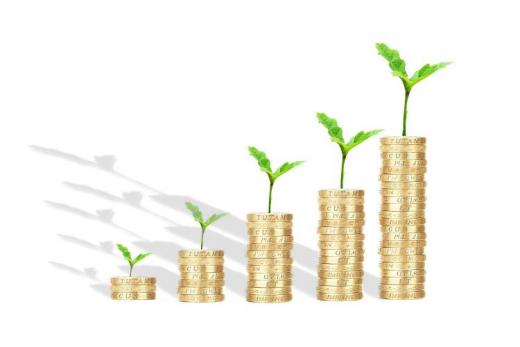