How high performing CIOs stay ahead of the game 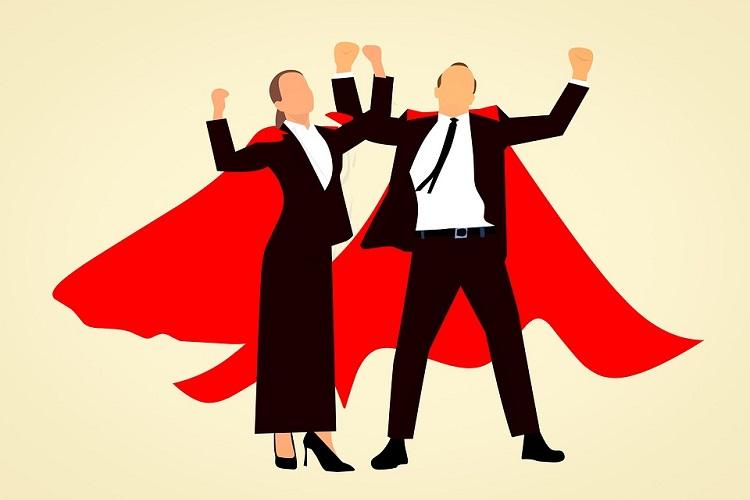 In a fast-moving world underpinned by the proliferation of cloud computing, AI, mobile technologies and big data, organizations must constantly adapt to stay ahead of the game. High performing CIOs are aware of these changes, notes a recent research - and this is what differentiates them from the rest.

They focus more on business leadership and the goals of the customers, employees, and other business functions, rather than technology operations, mentions the global survey of over 500 CIOs, conducted by Oxford Economics and commissioned by ServiceNow that examined the most important capabilities for the modern CIO.

While for many years, CIOs were focused primarily on IT, the survey shows that nearly two-thirds (63%) of CIOs believe business and leadership skills are more important than technology acumen – and, critically, the most successful CIOs are those who have positioned themselves firmly as business visionaries.

The three things that separate around one-fifth of CIOs that consider themselves effective, across the most important CIO capabilities, from the rest are, they are further along at digitizing workflows; they build C-suite influence and they focus externally on customers.

The highest-performing CIOs focus on strategy versus operations and aligning the goals of IT with the goals of the business. These CIOs also report higher levels of productivity, innovation and customer satisfaction in their organization and have the strongest relationships with other business leaders, in particular the CEO and Chief Human Resources Officer (CHRO).

There is a consensus among most CIOs that establishing partnerships and cross-team projects at C-level is a critical part of their role. For example, 64% of CIOs agree that their role is to educate other members of the C-suite on digital technologies; nearly 70% say collaborating with the CEO on setting organizational road maps is key to their role and 77% of CIOs say their core responsibilities include collaborating with the CHRO on talent strategies.

From a technology perspective, the most successful CIOs are those who are building consensus and action around automating and integrating work processes and introducing digital workflows to drive outcomes. They recognize the importance of digital workflows in increasing efficiency (80%), financial performance (78%), productivity (78%), employee performance (76%) and innovation (75%).

“As technology becomes critical to business success, expectations of the CIO have grown exponentially,” says Chris Bedi, CIO, ServiceNow. “In the past the CIO was an organization’s top technologist, but today the most successful CIOs are those who are thought leaders, innovators and business visionaries.”

“CIOs have the opportunity to take center stage in leading a transformational change for their organizations. Building C-suite influence, focusing externally on employee and customer experiences, and changing the operating model through workflow digitization are keys to unlocking high performance,” Bedi says.

Digitization a requirement, not an option

While the CIO won’t be relieved from contributing cost savings through standardization and automation anytime soon, it’s evident that forward-thinking business leaders understand that digitizing their organization is a requirement, and no longer an option.

The key to success in the digital era will be the ability to meet changing customer requirements and strategically leveraging technology to support new business models that manifest sustainable competitive advantage, concludes the study.