Why Indian Exporting Manufacturers Should Use Clean IT

Users of counterfeit software have one-in-three chance of encountering malware, while lost productivity from using unsupported software is the other implication. 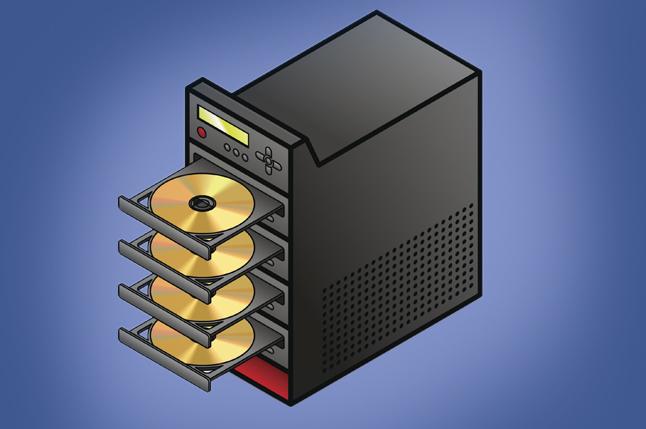 According to a survey by IDC, 42% Indian manufacturers named loss of reputation in the global market as the biggest risk due to non-compliance with clean IT, followed by loss of exports, legal costs, etc.

Against the backdrop of the Law Against Unfair Competition in theUnited States, IDC today unveiled a whitepaper on the possible risk for India’s manufacturing sector due to non-compliance with clean IT practices.

Use of pirated software by a mid-sized Company in India can expose the Company to an export loss of $35 million, while the savings expected from using pirated software is less than a fraction of the expected loss, at $0.84 million.

Piracy can disable an organisation, an economy
The Law Against Unfair Competition in the United States promotes fair competition and encourages manufacturers to respect property rights in their IT systems.  All manufacturers whose products are sold in theUnited Statesmust achieve full legal compliance of their IT, failing which they risk liability and lost sales opportunities. The law provides a strong incentive for manufacturers to take responsibility for their IT systems and ensure that businesses are able to compete fairly.

IDC’s report predicts that a reduction in usage of pirated software in the manufacturing sector by a mere 10% over the next four years will deliver compelling positive outcomes, not just on the manufacturing segment, but also on the IT industry($700million in new revenue) and other related industries($900million in new revenue). Further, over 15000 jobs will also be created.

“Software piracy is expected to have a negative impact on the India’s growing manufacturing sector. Both large and small enterprises in this sector will have to ensure IT compliance for continued sectoral growth and positive impact on the economy. The insidious challenge of software piracy in India, is drawing global attention and might affect India’s competitive edge,” says Jaideep Mehta, ‎Vice President and General Manager - South Asia, IDC.

The report further notes that upto $790 billion in exports will be jeopardized across the six markets in 2014. Meanwhile, consumers and businesses in these markets are expected to spend nearly $150 billion for network security processing malicious programs caused by software piracy.

The findings of the IDC whitepaper have clearly indicated how piracy can disable an organisation, an economy and the entire ecosystem.

‘While there are existing laws to prevent the use of pirated software and to protect IP, the time has come to drive strict implementation. Failure on this front would mean not just a negative impact on the manufacturing segment but also on the economy, job opportunities and national reputation,’ adds Mehta.

The law also implies that the US Company selling within the State ofWashington is responsible for the suppliers who may be located anywhere in the world. It applies to all manufactured products and to all suppliers from any country, and allows the Government to block the US Company from selling the finished product in the State and compel them to pay damages for what either the company themselves or their overseas supplier(s) did.