How Himatsingka Seide Brought HR and ERP to BYOD

The company issued BlackBerry devices, the only mobile devices allowed to connect remotely to the company’s network, which were configured via the BlackBerry enterprise server 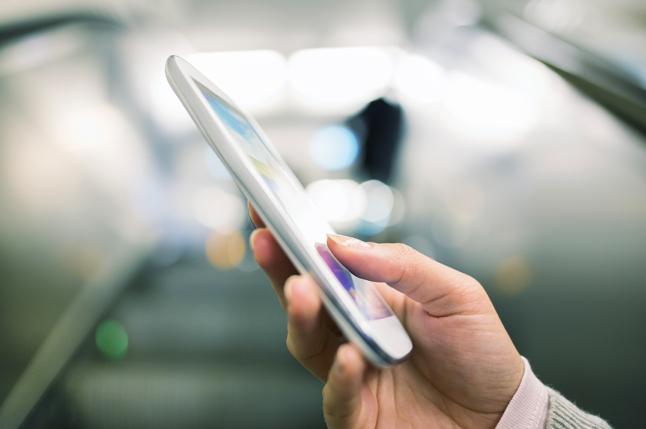 Many organisations absolutely shudder at the thought of implementing a BYO D program. But Himatsingka has enthusiastically embraced BYO D with respect to mobile devices to realise the potential efficiency gains when users use their own state of the art smart phones for official purposes; not to mention the cost savings in not having to provide and support company-owned devices.

Prior to BYOD, at Himatsingka, the company issued BlackBerry devices, the only mobile devices allowed to connect remotely to the company’s network. These devices were configured via the BlackBerry enterprise server.

They were primarily used for accessing emails. With the smart phone hysteria that started with Apple’s iphone, coupled with on boarding of tech savvy employees, Himatsingka started looking at a BYO D program.

The IT team led by the CIO and various stake holders across functions deliberated on the pros and cons of adopting the BYO D concept with respect to data security, financial benefits, employee satisfaction etc.

An example shared by one of the employees was about how the president of USA was not allowed to use any mobile device other than a BlackBerry for reasons of data security. Though a very valid point, this couldn’t cut ice given the adaptation of iOS and Android based mobiles. It was frustrating for users to carry two different mobiles, one for official purposes, one for personal.

It was decided to take a step by step approach. Email being the primary application that was being accessed via mobile devices, users were first given access to only emails from their mobile devices.

To manage the security of the message transmission over internet, SSL encryption was deployed. Users who would need access to other internal portals were allowed to connect to the network via VPN client from their mobile device after passing through the authentication process.

Given the success of the initial program, more applications like those of HR and ERP are being considered to be made accessible through mobile devices. There is no doubt that BYO D has brought in an increase in employee productivity, allowing quicker decision making, along with employee satisfaction.