Is the Wireless Network the Weakest Security Link? 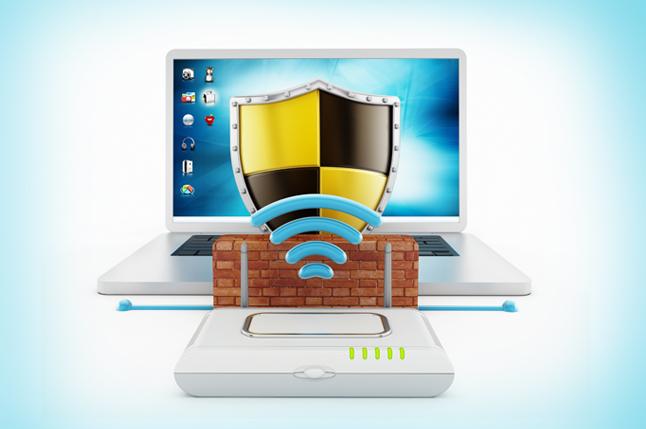 Nearly half (49% worldwide and 40% in India) of respondents ranked wireless networks as most exposed from a security standpoint, in contrast to just 29% (34% in India) for the core network.

The survey also reveals that insufficient wireless security is a concern for almost all (92% and 100% in India) of the CIOs polled; hardly surprising given that more than one-third of the enterprise wireless networks put in place for internal employees (37% worldwide and 34% in India), do not have the basic security function of authentication in place.

Of the ITDMs surveyed, 83% (94% of Indian ITDMs surveyed) are concerned their existing wireless security is not sufficient, with CIOs reporting the highest level of concern at 92% (100% in India). Despite deploying the highest level of security of all the regions surveyed, ITDMs across APAC are the most concerned about their wireless security with 44% stating they are very concerned, in contrast to 30% in the Americas, and 20% in EMEA.

When asked to cite the risks of operating an unsecured wireless network, 48% of ITDMs (55% of Indian ITDMs) considered loss of sensitive corporate and/or customer data as the biggest risk to their organization. This was highest at 56% in APAC, in contrast to the Americas at 45% and EMEA 42%.

The next highest risk, industrial espionage, was cited by just 22% of ITDMs, followed by non-compliance to industry regulations (13%), with service interruption and damage to corporate reputation ranked equal last (9%).

Wireless infrastructure governed by a premise-based controller is a thing of the past according to the findings, with on-site wireless controllers the least common form of management (28% vs 17% in India).

This trend for cloud-based management looks set to grow further, with only 12% (5% in India) of enterprise ITDMs refusing to trust the cloud for such critical management in the future.

Only 29% of India ITDMs polled provide guest access on their corporate wireless networks (compared to 43% of global respondents), with 3% of these organizations doing so without any controls whatsoever (13% worldwide).

The most common form of guest security access on corporate wireless networks is a unique and temporary username and password (46% vs 38% in India), ahead of a captive portal with credentials (36% vs 24% in India).

The lack of technology skills is contributing to a dent in productivity as workers struggle to adapt to working from home over prolonged periods, according to a Questionmark study. So, employers need...
Jul 03, 2020
336
0