Do We Comprehend the Implications of Net Neutrality Righteously? 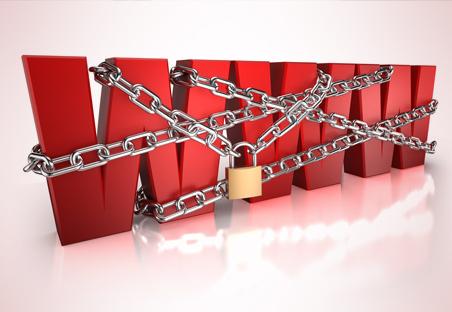 A scenario sans net neutrality essentially translates into an Internet Service Provider (ISP) promoting an affiliate company’s content to its subscribers over a non –affiliate, as charges would be levied on the affiliate companies for promoting their content.

For example, an ISP would want to promote content of XYZ Company over ABC Company to its subscribers. That would happen because the service provider is being paid by the XYZ Company for the additional service.

Reduced load time for non-affiliate company
Net neutrality prevents the Internet Service Providers from being able to favor any company and it must display both XYZ’s and ABC’s content evenly. This also means no reduced load time for a non-affiliate company and definitely no blocking of that company altogether. In short, net neutrality creates an even playing field among content providers, both large and small to the web. And it's great for consumers because they can access everything they want online for no extra charge.

This additional source of revenue might mean free data plan for consumers. However, consumers will lose control of the Internet. The Internet service providers will decide exactly what the consumer views online. It also becomes a risk for small businesses because if these SMBs can’t afford to pay the Internet Service Providers to promote their content, they might go invisible.

Sponsored Internet
Moving forward, considering the worst case scenario, the world could be looking at a completely sponsored Internet in the future, where consumers will only view the information the Internet service providers want them to see.

Threat to small businesses
Consequently small businesses, who can’t afford to pay providers to promote their content might just fade away or will have to look for some other means to reach out to their audiences. The survivors and the Internet dictators would be the large companies who can afford to pay. These will be the content providers whose content will be spread across the web.

Hence if a world without net neutrality is to be viewed objectively, one has to consider the following situations:

-Manipulation of content and thus users of the Internet

-Big hurdle to smaller and emerging players to gain visibility due to lack of a level playing field.

Death of free and fair Internet
If the above hypothetical situations would become a reality, it would mean the death of the free and fair nature of Internet usage for everyone involved from how businesses are looked at to what the Internet user is forced to access under vested diktats of a select few.

Even as we speak, the Indian Government and TRAI are working out on a legal plan of action to outline the dos and don’ts to ensure net neutrality does not get threatened in the face of rapid penetration of Internet in all parts of the country.  The sooner this is achieved, the safer we all are from the unethical and detrimental result of its absence.

The lack of technology skills is contributing to a dent in productivity as workers struggle to adapt to working from home over prolonged periods, according to a Questionmark study. So, employers need...
Jul 03, 2020
450
0