It is not just money that makes someone who is already a senior IT Manager to change his job. A better work atmosphere gets rated above money in our quick survey 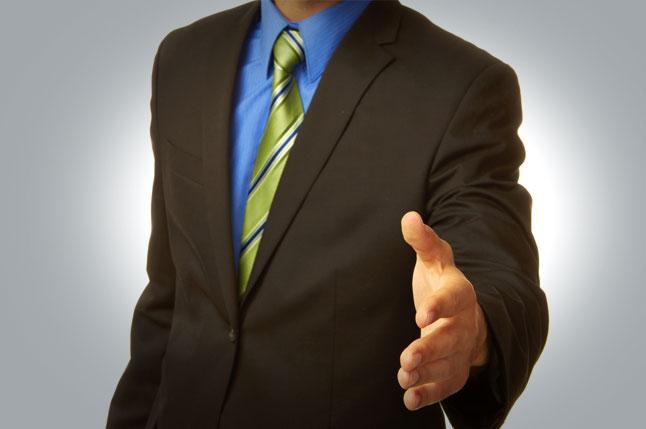 Anyone into recruitment knows that good talent is scarce. If you are in the market for senior IT managers, you should know what will make them say yes to your offer. What is it that will make a Senior IT Manager change his job? Is it money, better brand, more perks, or a global role?

We asked 40 senior IT managers from across business domains --from finance to realty to manufacturing to banking, to understand what will make them take up a new job, and came out with some interesting insights.

First thing first. Money is not the top most priority for the managers of IT; instead they would look for a better work atmosphere as their top preference. More money comes second, followed by more responsibilities. Higher designation and future prospects were tied at the fourth spot.

Things like a different city within India, a global role, or a different country weren’t tempting enough for the respondents to change their jobs. However, do note that a posting in a different country is usually accompanied by a hefty increase in pay package. We have handled this separately, later on.

How much money will make him move?
If more money was the only thing that a prospective recruited had to offer, how much more would make them move? The bad news here is that 65% of the respondents are not willing to move just for money. However, things change when the money on the table is atleast 30 % more than the current package. In other words, if they have to move just for money, they expect at least a 30% hike.

Will you join a startup?
The good news for startup entrepreneurs is that a third (35%) of our respondents are willing join a start up, even if the money is less than what they are earning today. The caveat is that they expect a fairly large stock option package.

Would You Move to a different domain?
When asked, how likely are they to accept a job in an industry that they have no prior experience in, 37% of people were adventurous enough to consider a switch. 50 % said they would consider other factors before deciding. Only 10% said that it was very unlikely for them to try out a new domain or a different industry.