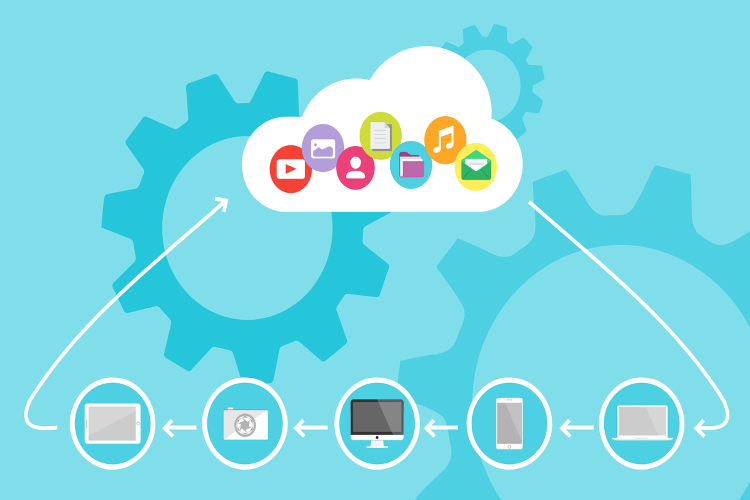 Enterprise spending on cloud infrastructure services passed the USD50 billion mark, up 36% from the fourth quarter of 2020, stated Synergy Research Group in their new survey. Total year spending reached USD178 billion, up 37% from 2020. Amazon continues to lead the market with its worldwide market share staying almost constant at 32-33%. In Q4 its annual growth once again came in a little above the growth of the overall market. While Microsoft continues its charge with its market share growing by almost nine percentage points since the end of 2017, reaching 21% in the fourth quarter. Google and Alibaba also continue to grow market share, while in aggregate the long tail of small-to-medium sized cloud providers see revenues growing steadily but market shares declining.

With most of the major cloud providers having now released their earnings data for Q4, Synergy estimates that quarterly cloud infrastructure service revenues (including IaaS, PaaS and hosted private cloud services) were USD50.5 billion, with trailing twelve-month revenues reaching USD178 billion. Public IaaS and PaaS services account for the bulk of the market and those grew by 38% in Q4. The dominance of the major cloud providers is even more pronounced in public cloud, where the top three control 71% of the market. Geographically, the cloud market continues to grow strongly in all regions of the world.

“It is a strong testimony to the value and attractiveness of cloud services that the 2021 market growth rate actually exceeded 2020 growth, despite the enormous scale that has already been achieved. Enterprises are now spending twice as much on cloud services as they spend on their own data centers,” said John Dinsdale, a Chief Analyst at Synergy Research Group. Meanwhile, the battle for market share is getting more interesting. Amazon continues to lead by a wide margin, but Microsoft, Google and Alibaba all continue to grow more rapidly. Microsoft’s market share is making impressive gains and is now just eleven percentage points behind Amazon. The rising tide continues to lift all boats, but some are being lifted more swiftly than others.

ESG (Environmental, social and corporate governance) is gaining popularity across the corporate landscape, especially with the COP26 event. Companies are under high pressure to showcase how they plan...
May 23, 2022
156
0