What the CIOs of today expect you to be trained are not on technology, or strategy or soft skills, but all of that and more. They expect you to be ‘trained’ for being a CIO. They want their successors should be better prepared—simply because the expectation from them by the top management is going to be more 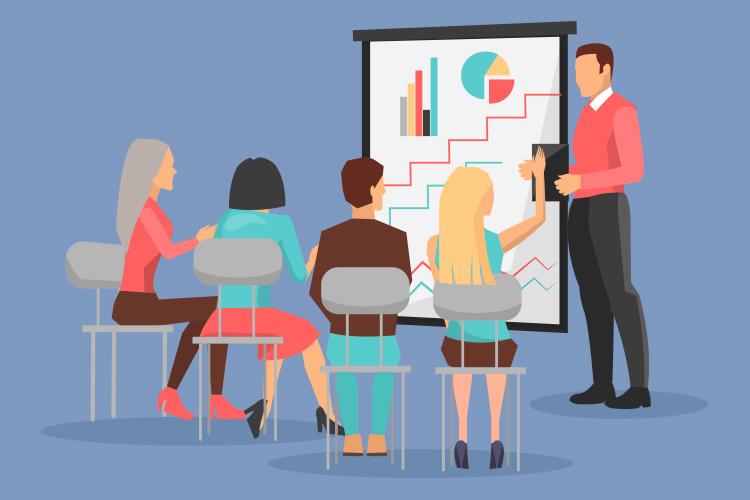 Can you train to be a CIO? Going by what the survey that is presented in the September-October 2021 ITNEXT Cover Story, CIOs unequivocally answer, ‘yes’.
I hope you will read the story to know details but here is something I would like to reveal. What the CIOs of today expect you to be trained are not on technology, or strategy or soft skills, but all of that and more. They expect you to be ‘trained’ for being a CIO. They want their successors should be better prepared—simply because the expectation from them by the top management is going to be more. While you should be sensitized to this new reality, the onus of investing time, money and efforts on this training lies significantly with the organizations you work in.
Going by what the CIOs say, most think that an integrated intensive training program for next generation managers is more effective than any of the individual skills programs. However, it is easier said than done. Creating such programs for the entire IT staff is neither required nor viable. So, what do CIOs do?
When I spoke to a few veteran CIOs, they added one more dimension. They all agreed that a program for a ‘batch’ is not just unviable, it would be ineffective too. In fact, one CIO proposed a model of training, where it is for an extended period and includes not just classroom training and workshops but solving real-life issues and interacting with organizational staff by physically visiting different locations. The ideas also included formally making them interact with their peers from other organizations.
All these ideas are good. But how do they select who to impart those training? While the survey itself did not ask the questions, my conversations reveal that most reject the idea of focusing on the No 2 or No 3. They say catching them early is a better idea. IT will not just be more effective, it would be easier to retain them and prepare, even after the ‘intensive’ program.
But how do they identify whom to select? One CIO pointed me to our very own NEXT100. So, not surprisingly many CIOs—and this is what the survey reveals—expect NEXT100 to create programs for preparing the winners for CIO roles and about one-fourth of them are ready to bear the cost of that.
We are humbled by this confidence shown on us. We have created the NEXT100 program for the community and would be happy to make it even more useful for the community. But before we get into the actionable, we would like to hear your viewpoints.
Write to me at shyamanuja.das@9dot9.in. I would love to know your viewpoints.
Read the ITNEXT September-October 2021 Issue
Article Tags:
training
CIOs
ITNEXT September-October 2021 Magazine

ESG is top of the enterprise tech agenda: Report

As the idea of a four-day work week continues to gain traction across India, almost two-thirds of full-time employees in the country (62%) would prefer the flexibility to work whenever they want over...
Jun 21, 2022
1,642
0