Cyberattacks aimed at everything from crypto wallets to satellite internet: Study 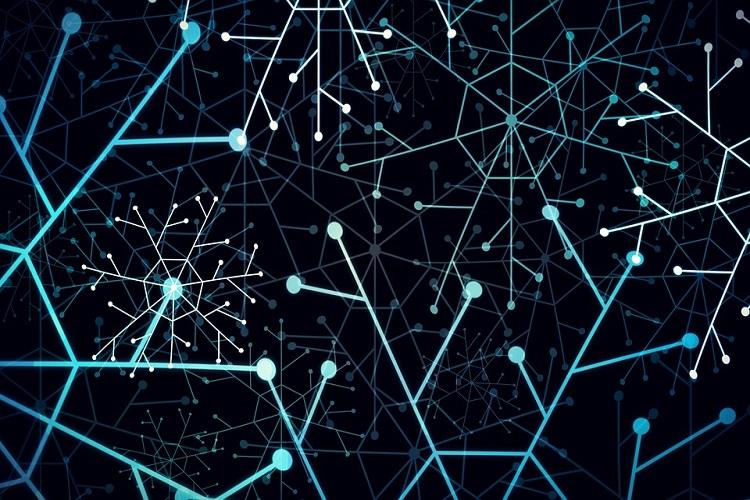 Cyber adversaries are evolving and expanding their attack methods to target new areas for exploit spanning the entire attack surface especially as work-from-anywhere continues, according to Forti Guard Labs’ Threat Predictions. They are looking to maximize opportunity from the 5G-enabled edge, to the core network, home, and even satellite internet in space. The forward-looking trends reveal strategies FortiGuard Labs anticipates cyber adversaries will leverage going forward, along with recommendations that will help defenders prepare to protect against these oncoming attacks.

Highlights of the predictions are given below.

Attacks are often discussed in terms of left-hand and right-hand threats when viewed through an attack chain such as the MITRE ATT&CK framework. On the left side of the attack chain are efforts spent pre-attack, which includes planning, development, and weaponization strategies. On the right is the more familiar execution phase of attacks. FortiGuard Labs predicts that cybercriminals will spend more time and effort on reconnaissance and discovering zero-day capabilities to exploit new technologies and ensure more successful attacks. Unfortunately, there will also be an increase in the rate at which new attacks can be launched on the right due to the expanding Crime-as-a-Service market.

The challenge going forward for defenders is far more than just the rising number of attacks or evolving techniques of cyber adversaries. New areas for exploitation are being explored spanning an even broader attack surface. This will be especially difficult because at the same time, organizations around the world will continue to expand their networks with new network edges driven by work-from-anywhere (WFA), remote learning, and new cloud services. Similarly, in the home, connected learning and gaming are commonplace activities and growing in popularity. This rise in rapid connectivity, everywhere and all of the time, presents an enormous attack opportunity for cybercriminals. Threat actors will shift significant resources to target and exploit emerging edge and “anywhere” environments across the extended network, rather than just targeting the core network.

Living Off New Land at the Edge

More edges are being fueled by the growing number of Internet-of-Things (IoT) and OT devices, as well as smart devices powered by 5G and AI that enable the creation of real-time transactions and applications. New edge-based threats will continue to emerge as cybercriminals target the entire extended network as an entry point for an attack. Cybercriminals will work to maximize any potential security gaps created by intelligent edges and advances in computing power to create advanced and more destructive threats at unprecedented scale. And as edge devices become more powerful with more native capabilities, new attacks will be designed to "live off the edge." An increase in attacks targeting OT, at the edge in particular, is likely as the convergence of IT and OT networks continues.

A Security Fabric Platform Founded on a Cybersecurity Mesh Architecture

The perimeter has become more fragmented and cybersecurity teams often operate in silos. At the same time, many organizations are transitioning to a multi-cloud or hybrid model. All of these factors create a perfect storm for cybercriminals to take a holistic, sophisticated approach.  A cybersecurity mesh architecture integrates security controls into, and across, widely distributed networks and assets. Together with a Security Fabric approach, organizations can benefit from an integrated security platform that secures all assets on-premises, in the data center, and in the cloud or at the edge. Defenders will need to plan ahead now by leveraging the power of AI and machine learning (ML) to speed threat prevention, detection, and response. Advanced endpoint technologies like endpoint detection and response (EDR) can help to identify malicious threats based on behavior. Also, zero-trust network access (ZTNA) will be critical for secure application access to extend protections to mobile workers and learners, while Secure SD-WAN is important to protect evolving WAN edges. In addition, segmentation will remain a foundational strategy to restrict lateral movement of cybercriminals inside a network and to keep breaches restricted to a smaller portion of the network. Actionable and integrated threat intelligence can improve an organization’s ability to defend in real time as the speed of attacks continues to increase. Meanwhile across all sectors and types of organizations, shared data and partnership can enable more effective responses and better predict future techniques to deter adversary efforts. Aligning forces through collaboration should remain prioritized to disrupt cybercriminal supply chain efforts before they attempt to do the same.