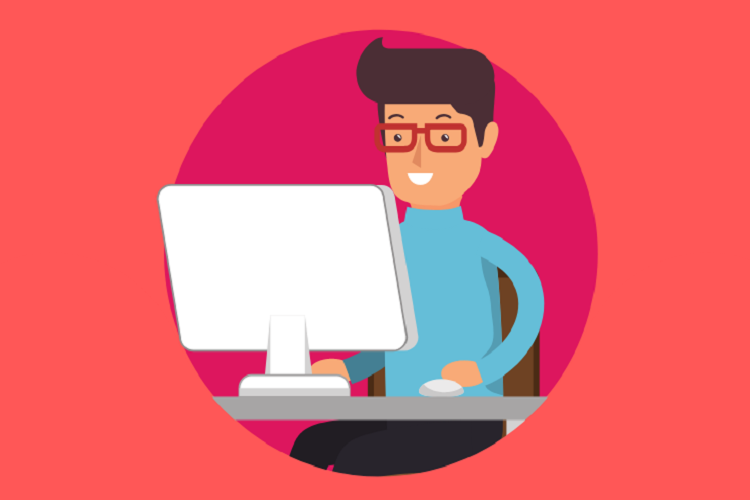 There has been a huge surge in attacks against VPN due to remote work, according to Nuspire’s 2021 Q1 Threat Landscape Report. Sourced from its 90 billion traffic logs, the report outlines new cybercriminal activity and tactics, techniques and procedures (TTPs) with additional insight from its threat intelligence partner, Recorded Future.

“As companies return to a hybrid workplace, it’s crucial that they are aware of the evolving threat landscape,” said Craig Robinson, Program Director, Security Services at IDC. “The data highlighted in this threat report by Nuspire and Recorded Future shows that security leaders need to stay vigilant as threat actors see opportunity in the continued era of remote access.”

In Q1 2021, Nuspire witnessed a 1,916% increase in attacks against Fortinet’s SSL-VPN and a 1,527% increase in Pulse Connect Secure VPN. These vulnerabilities allow a threat actor to gain access to a network. Once they are in, they can exfiltrate information and deploy ransomware.

“2020 was the era of remote work and as the workforce adjusted, information technology professionals scrambled to support this level of remote activity by enabling a wide variety of remote connectivity methods,” said J.R. Cunningham, Nuspire Chief Security Officer. “This added multiple new attack vectors that enabled threat actors to prey on organizations, which is what we started to see in Q1 and are continuing to see today.”

Because of the significant increase in VPN and RDP vulnerabilities, Nuspire’s threat report discovers malware, botnet and exploitation activity are down compared to Q4, but threat actors are still on the prowl. Additional notable findings from Nuspire’s 2021 Q1 Threat Landscape Report include:

As the idea of a four-day work week continues to gain traction across India, almost two-thirds of full-time employees in the country (62%) would prefer the flexibility to work whenever they want over...
Jun 21, 2022
2,513
0