Research reveals that – despite shared goals – ‘combative’ and ‘dysfunctional’ relationships are jeopardizing projects estimated to cost USD 6.8tn globally between 2020 and 2023 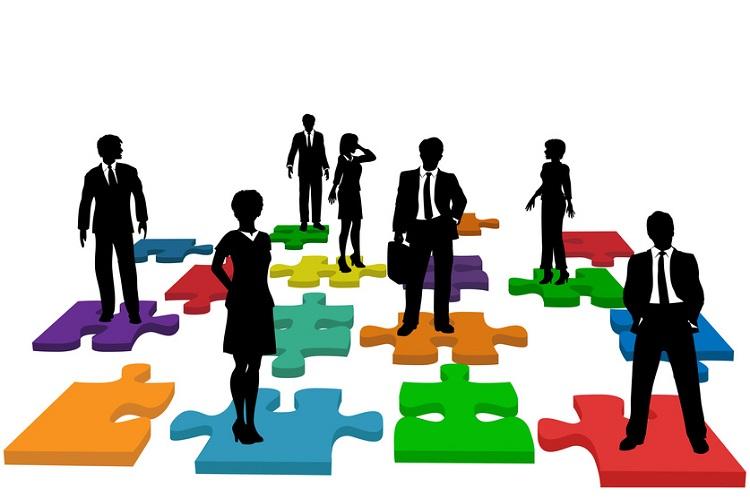 There is a significant breakdown in collaboration between two of the central components of the IT team: networking and security, according to Netskope’s research. While 49% of security teams and 44% of networking teams report to the same manager, 37% of global IT professionals state that ‘the security and networking teams don’t really work together much’. Even more concerning, 44% of network and 45% of security professionals describe the relationship between the two teams as ‘combative’ (13%), ‘dysfunctional’ (9%), ‘frosty’ (11%) or ‘irrelevant’ (9%).

These insights are particularly unsettling given that 51% of total research participants agreed that a lack of collaboration among specialist teams stops their organization from realizing the benefits of digital transformation (including 50% among CIOs). Industry analyst IDC recently valued the upcoming global spend by enterprises on Digital Transformation projects between 2020-2023 at USD 6.8 trillion, indicating the scale of the potential wastage caused by these poor working relationships.

The research also found that network and security professionals identify similar priorities driving their team’s activity in 2021, and share at least two of their top three priorities: ‘Supporting increased productivity for the organization as a whole’ and ‘Improved efficiencies within my team and its processes’.

“The evident divide between Networking and Security teams has been an issue for some time, but has been even more amplified with the rapid acceleration to remote work,” said Mike Anderson, Chief Information and Digital Officer at Netskope. “These findings show the immediate need for IT and security teams to work collaboratively and transparently, without politics or bureaucracy. The good news is that there is much that leadership can do today to achieve that collaboration.”