While the market share of leader RingCentral has held steady at around 20%, it is the rapid growth of Microsoft and Zoom that have driven the increased growth rate 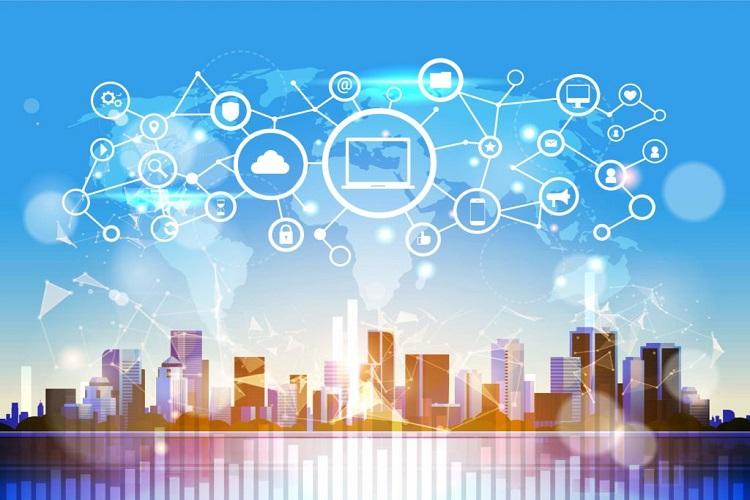 The worldwide UCaaS subscribers growth rate jumped to 41% in 2020, up from 27% in 2019, according to Synergy Research Group. While the market share of leader RingCentral has held steady at around 20%, it is the rapid growth of Microsoft and Zoom that have driven the increased growth rate. Their market shares were almost negligible in 2019, but in 2020 the Microsoft subscriber base quickly grew to over a million with Zoom about to achieve the same milestone. As the market jumped by 41%, Microsoft and Zoom share of that growing market increased by almost ten percentage points during 2020. The other leading UCaaS vendors – 8x8, Mitel and Cisco – all saw strong double-digit subscriber growth in the year, but each lost market share as their increase in scale lagged overall market growth. Expanding subscriber bases at Fuze and LogMeIn were broadly in line with the overall market. While RingCentral is the leader in all segments from SMB through to large enterprise, Microsoft strength is primarily in the mid-market and Zoom is doing well in large enterprises.

Total UCaaS subscriber numbers are now well over 15 million and have doubled since mid-2018. While growth is strong in all regions, the worldwide market continues to be dominated by the US which accounts for over three quarters of all UCaaS subscribers. Market development is still in the early days in most other countries, with only the UK, Germany and Canada having a reasonably substantial base of UCaaS subscribers.

“Due to COVID-19, companies of all size have accelerated their digitalization efforts which has helped to drive more aggressive growth in UCaaS,” said Jeremy Duke, Synergy Research Group’s founder and Chief Analyst. “This is not just a short-term boost and our forecasts show continued rapid expansion in the subscriber base. UCaaS still accounts for less than 5% of on-premise or hosted PBX subscribers, clearly demonstrating the long-term growth potential.”

There has been a huge surge in attacks against VPN due to remote work, according to Nuspire’s 2021 Q1 Threat Landscape Report. Sourced from its 90 billion traffic logs, the report outlines new...
Jun 15, 2021
56
0