Threats against industrial control systems on the rise in H2, 2020: Study 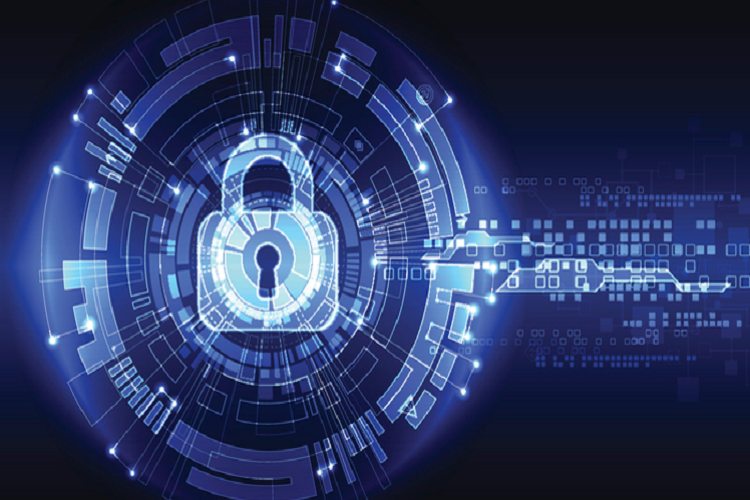 Attacks against industrial organizations always carry the potential to be particularly devastating, both in terms of disruption to production and financial losses. In addition, because of the highly sensitive information industrial organizations possess, they tend to be an attractive target for attackers. However, starting with the second half of 2019, Kaspersky experts had observed a decline in the percentage of ICS computers on which malicious objects were detected, as criminals appeared to be focusing on more targeted attacks. In H2 2020, threats to ICS computers again started to rise from almost each and every perspective, with both the percentage of attacked ICS increasing globally by .85 percentage points and the variety of malware families used increasing by 30%.

Threats belonging to 5,365 malware families were blocked on ICS computers, an increase of 30% from H1 2020. The most prominent threats were backdoors (dangerous Trojans that gain remote control over the infected device), spyware (malicious programs designed to steal data), other types of Trojans, and malicious scripts and documents.

“2020 was an unusual year in nearly all aspects, and this appears to have led to some unusual trends across the ICS threat landscape. We typically see a decline in the percentage of ICS computers attacked in the summer months and December as people go on holiday. However, with borders closed and countries on lockdown, it’s likely many didn’t take their vacation, and we did not see any noticeable decrease. In addition, while ransomware attacks declined globally, in developed countries, such as the US and Western Europe, the number of attacks actually significantly increased—perhaps because, amidst the current economic downturn, criminals thought these places had businesses with the means to actually pay. With the pandemic still ongoing, it will be important that all industries take extra precautions; with the rest of the world in flux, it’s hard to predict what cybercriminals will do,” comments Evgeny Goncharov, Head of ICS CERT at Kaspersky. 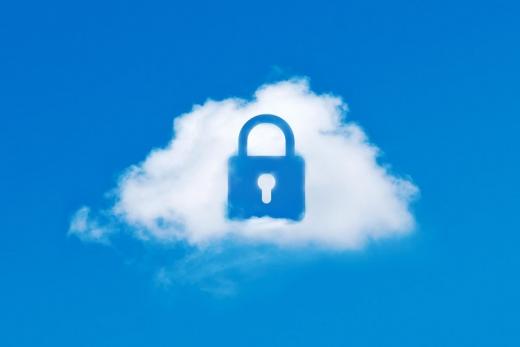 A significant majority of companies that move to multi-cloud environments are not properly configuring their cloud-based services. According to new findings from Aqua’s “2021 Cloud Security Report:...
May 17, 2021
179
0