Women in Enterprise IT: Are we barking up the wrong tree?

India’s much more visible IT companies, which spend crores on promoting their brand image as employers of choice, are a far bigger reason than any existing gender bias in organizations for lack of enough women in enterprise IT 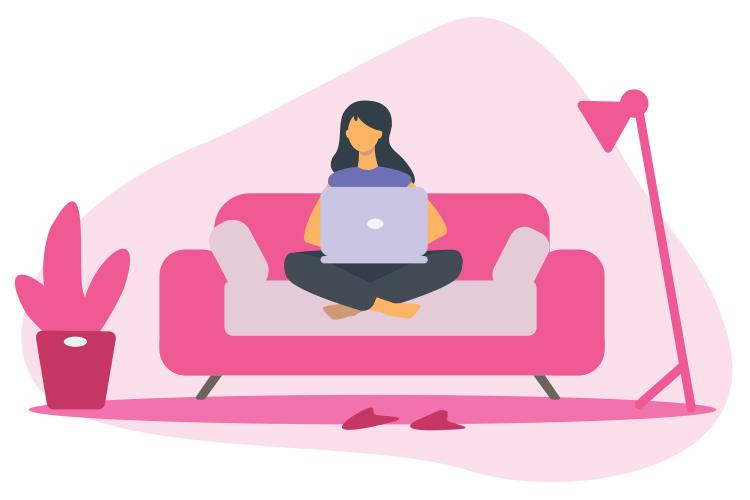 I do not need to quote any stats to convince you that there are so few women in enterprise IT in India, even though many of the Fortune 500 CIOs are women. In fact, we ran a story four years back that every one out of six Fortune 500 CIOs was a woman!
When we try to discuss this issue – lack of enough women in enterprise IT – what we get to listen are the gender bias in organizations, women’s familiar responsibilities taking better of them, women not projecting themselves despite achieving and other similar arguments that have dominated this discourse for years.
And be under no illusion. Despite things changing a bit in recent years, all these reasonings are true.
Just that they do not adequately explain the dearth of enough women enterprise IT professionals. If they are true, how come we see so many women in HR, marketing, PR and other such functions? Are women particularly wary of technology. By no means. How do you explain the fact that India’s global IT industry, with much more travel and instability, employs probably the highest percentage of women among its workplace? More than one in three IT industry employees in India is a woman.
There must be some other reason. And unless you know the exact problem, you can never hope to solve it.
In an eye-opening panel discussion, we had on the Women’s Day this year, almost all panelists, women CIOs, agreed that gender bias in organizations, is, by and large, a thing of the past. While they did agree that women do not talk about their achievements, which could be a hindrance to their growth, what almost all of them pointed to, is a problem that rarely gets discussed: very few women apply for the positions. Some of them vividly described how they had to go out of their way to get some women in the team, without success.
Sorry gender warriors, the reason is not exactly to do with gender. India’s much more visible IT companies, which spend crores on promoting their brand image as employers of choice, are a far bigger reason than any existing bias in organizations.
If this problem has to be tackled head on, then the solution should lie in promoting enterprise IT as a great opportunity for women, which I sincerely feel, is better for women, with their natural multi-tasking capabilities. It would also suit them better, as the job role is far more important and stable, if not as well-defined as the IT industry job roles.
No marks for guessing on whom lies the onus for making this happen – the women enterprise IT leaders themselves. Admittedly, with numbers nowhere near an IT company numbers, this cannot be done at a single organizational level. But it can be done at the community level. Our panelists have agreed to work together. We, with the NEXT100 platform, would assist in whatever manner possible.
Read the ITNEXT Feb-Mar 2021 Magazine
Article Tags:
Women in Enterprise IT
women leaders
Enterprise IT
next100
ITNEXT Feb-Mar 2021 Magazine