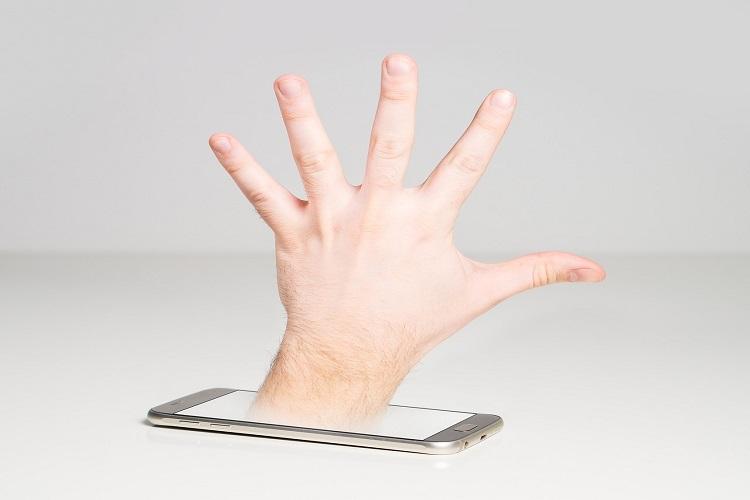 The retail industry is facing varying cybersecurity attack risks and the COVID-19 pandemic is having a major impact on the volume of attacks and web traffic, according to Imperva Research Labs’ study, titled State of Security Within e-Commerce.

The findings suggest peak levels of traffic will be seen throughout the holiday shopping season as a flood of consumers turn to online channels to purchase goods.

As detailed in the Imperva Cyber Threat Index — a monthly measurement and analysis of the global cyber threat landscape across data and applications — shortly after stay-at-home orders were issued, web traffic to retail sites spiked by as much as 28% over the weekly average, eclipsing the record peaks from the 2019 holiday shopping season. Cybercriminals capitalized on the chaos and shift to a remote world by launching bad bot attacks and DDoS attacks with the goal of disrupting online activities. As retailers now prepare for a surge in online holiday shopping amid the on-going global pandemic, Imperva experts urge vigilance and preparedness on the part of online businesses.

“The holiday shopping season is a crucial revenue period for retailers every year, but in 2020, they face a two-pronged threat: managing unprecedented levels of human and attack traffic to their websites and APIs,” says Edward Roberts, Application Security Strategist, Imperva. “As COVID reshuffled lives and daily habits, shoppers swarmed online retail sites at record levels. Amid this historic holiday shopping season, the retail industry is likely to experience a peak in human traffic that exceeds anything measured this year and unlike anything in recent memory. The question is how many attackers are going to hide within this expected traffic spike?”

Roberts continues, “Imperva’s research shows that retailers face a myriad of complex cybersecurity threats today, a situation that’s been compounded by the global pandemic. However, managing a stack of point solutions to address each of these unique risks is a challenge for lean security teams. Instead, they should invest in an integrated platform, like Imperva Application Security, that provides protection against the leading attacks and optimizes web performance, helping businesses operate more efficiently and securely.”