Study highlights need to address AppSec throughout the SDLC 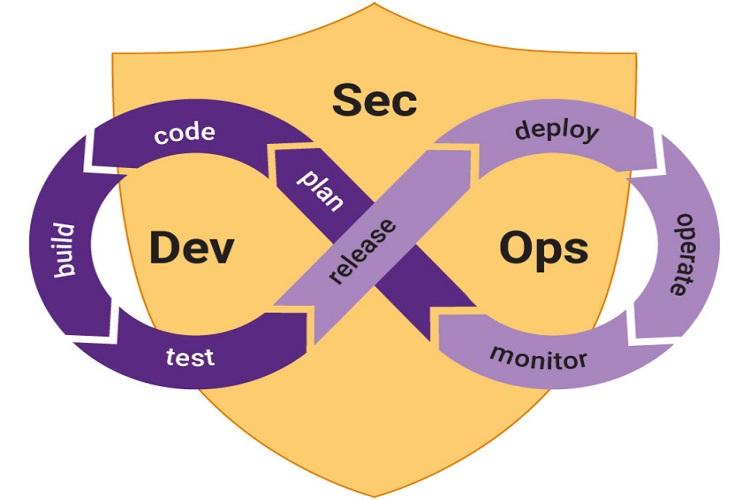 Companies are gaining competitive advantage by leveraging DevOps principles, a cultural philosophy of software development that enables companies to design products and applications faster in a collaborative environment. A key leverage of DevOps is collaborative development underpinned by systems, processes and methodologies including automation, tooling and know-how.

As opposed to traditional systems and practices where software development and operations were executed in silos, DevOps brings in teams to work together from development to testing and deployment. While working in an integrated environment enables closer collaboration and faster processes it does not always result in the most secure output as DevOps enablement is underlined by organizational need for speedto achieve business objectives and security is compromised without vulnerability checks in place. Worse, when a security risk is discovered later in the development process or after release, it takes that much more time and effort to address.

To overcome this gap, DevOps practitioners added another dimension to this process known as DevSecOps—a methodology designed to add security as an integral part of development processes which significantly enhances organizational ability to build security capabilities.

Yet DevSecOps is still in its infancy and there is lack of understanding amongst DevOps practitioners as DevOps and security teams have conflicting metrics—one seeks to achieve speed and agility while security testing calls for rigor which is often time consuming.

A recent study by Enterprise Strategy Group (ESG), a leading IT analyst and research organization, inquired into the dynamics between development and cybersecurity teams with respect to deployment and management of AppSec solutions. The report which underscored the need for holistic integration of AppSec throughout the development cycle is based on a survey of 378 qualified respondents in cybersecurity and application development, across industries including manufacturing, financial services, construction/engineering and business services in the United States and Canada.

Key findings of the study include:

DevSecOps is not just a methodology but a business imperative as early detection of security flaws has long-term financial implications. It reduces cost of reworking code; empowers the organization with higher responsiveness as timebetween vulnerability detection and rectification is reduced; and delivers higher customer satisfaction with better quality of code. 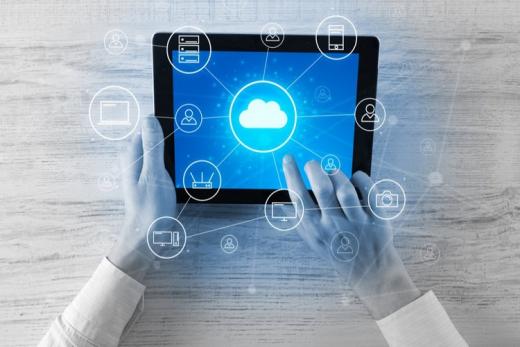 Spending on UC collaboration tools grew 7% from the second quarter of 2019, reaching over USD 12 billion, according to new Q2 data from Synergy Research Group. Most notably spending on hosted &...
Sep 28, 2020
51
0