With worker safety and process optimization cited as key issues, as supported by 86% of respondents relaying that one or more safety incidents are caused by a communications breakdown, it makes sense why PPM would become such a high priority 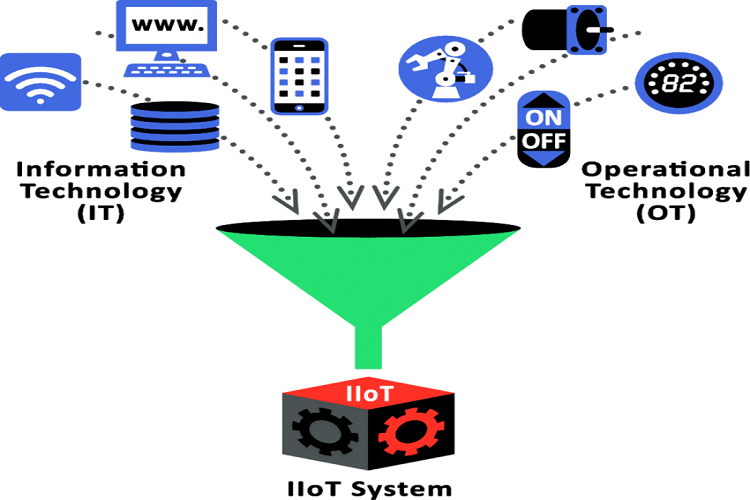 IT and OT collaboration using Plant Process Management (PPM) solution has become an investment priority for process industry manufacturers, according to a survey by eschbach, conducted by 451 Research, part of S&P Global Market Intelligence.

The top-ranked priorities cited by respondents for a PPM investment include:

“In the drive toward the Industrial Internet of Things (IIoT) over the past few years, the greatest focus has been on instrumenting machinery,” noted Andreas Eschbach, CEO of eschbach. “Due to IIoT ignoring human factors, now comes a realization that collaboration between humans and machines must become a priority, particularly in shift management. Industrial enterprises need to equip the people tasked with using and managing machinery in the overall process so that they optimize plant operations and ensure worker safety.”

Because the process industry has been slow in its digital transformation, it is not surprising that 42% of respondents said they were somewhat to very interested in a packaged PPM solution. With worker safety and process optimization cited as key issues, as supported by 86% of respondents relaying that one or more safety incidents are caused by a communications breakdown, it makes sense why PPM would become such a high priority.

In addition, more than half of the respondents noted that process optimization using shift data makes a big difference. Almost 60% of industry decision makers prefer a centralized software-as-a-service (SaaS) model with varying degrees of customization, which also supports the use of PPM. In fact, PPM is seen as an important data source for artificial intelligence (AI), according to  56% of survey respondents, who also indicated that they are using or planning to use PPM data as an input to AI.

“Our survey found clear disconnects between IT and OT, with nearly half of OT respondents indicating that they rarely work together with their IT counterparts. Meanwhile, less than 20% of IT leaders believe they cooperate closely with OT. These groups have different perspectives on the core challenge in shift management. IT views the inability to consume or share captured data as the main issue, while OT cites the inability to reconcile shift data with machine logs,” said Ian Hughes, senior analyst for the Internet of Things practice at 451 Research.

The survey revealed that with shift handovers, communication is critical as to what, if any, data is captured to aid in the handover as well as how it is distributed to operational stakeholders. Shift handovers have become particularly vital due to social distancing as well as COVID-19, often requiring IT/OT staff to work remotely while essential employees remain in the plant.

There is a lot of opportunity for process improvements with only about 40% of survey respondents citing they use software or automation to capture and share shift data. The remainder surveyed confided they routinely capture data manually, sometimes driven by certain events or shift-by-shift. While 38% indicated a manual but ad hoc capturing of data, either event-by-event or shift-by-shift.

eschbach commissioned 451 Research to conduct an independent survey designed to provide current insights into the state of play, gaps, expectations and awareness of PPM, as well as future needs for it in the marketplace. The survey gathered responses from 300 decision-makers in the process industry, across a split of IT and OT roles, with the majority representing companies based in the United States and with more than USD1bn in revenue. Surveyed organizations range in size from 500 to more than 100,000 employees and operate in various vertical markets.