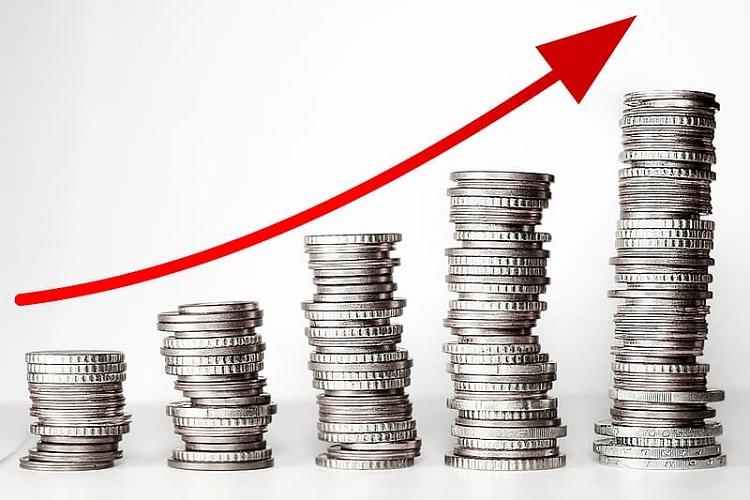 The worldwide revenue from the Open Compute Project (OCP) infrastructure market will reach USD 33.8 billion in 2024, according to IDC. While year-over-year growth will slow slightly in 2020 due to capital preservation strategies during the COVID-19 situation, the market for OCP compute and storage infrastructure is forecast to see a compound annual growth rate (CAGR) of 16.6% over the 2020-2024 forecast period. The forecast assumes a rapid recovery for this market in 2021-22, fueled by a robust economic recovery worldwide. However, a prolonged crisis and economic uncertainty could delay the market's recovery well past 2021, although investments in and by cloud service providers may dominate infrastructure investments when they occur during this period.

“By opening and sharing the innovations and designs within the community, IDC believes that OCP will be one of the most important indicators of datacenter infrastructure innovation and development, especially among hyperscalers and cloud service providers,” said Sebastian Lagana, research manager, Infrastructure Systems, Platforms and Technologies.

“IDC projects massive growth in the amount of data generated, transmitted, and stored worldwide. Much of this data will flow in and out of the cloud and get stored in hyperscale cloud data centers, thereby driving demand for infrastructure,” said Kuba Stolarski, research director, Infrastructure Systems, Platforms and Technologies at IDC.

The compute segment will remain the primary driver of overall OCP infrastructure revenue for the coming five years, accounting for roughly 83% of the total market. Despite being a much larger portion of the market, compute will achieve a CAGR comparable to storage through 2024. The compute and storage segments are defined below:

OCP Board Member purchases make up the bulk of the OCP infrastructure market and are poised to grow at a 14.8% CAGR through 2024, when they will account for just under 75% of the total market. Conversely, non-member spending is projected to increase at a five-year CAGR of 23.2% and will expand its share of the OCP infrastructure market by just over 600 basis points during that period.

In terms of end user type, hyperscalers account for the largest portion of the market at just over 78% in 2019 and are projected to expand spending at a 14.2% CAGR through 2024, although this will result in erosion of total share. Conversely non-hyperscaler purchases will expand 23.8% over the same period, increasing this group's market share by approximately 650 basis points from 2019 to 2024.