Survey reveals strong disconnect between business and IT 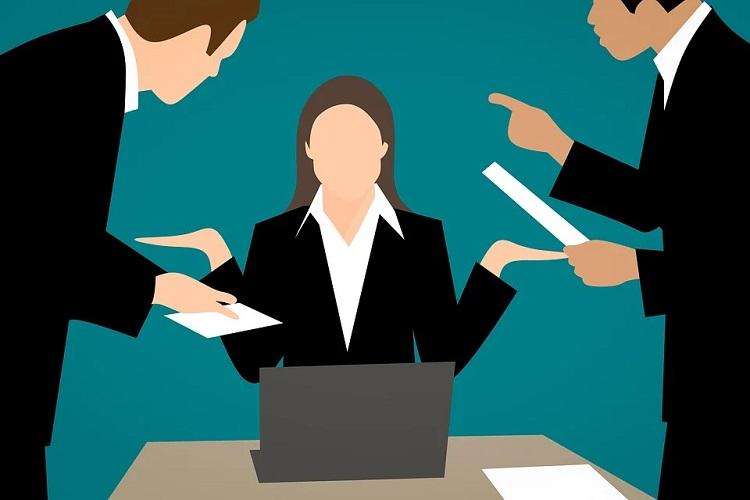 Some ideas and mindsets around the separation of work between business and IT teams appear to be entrenched in a previous era, causing issues for companies attempting to adapt business processes to cope with the COVID-19 pandemic, according to a Mendix survey.

The survey was designed to capture attitudes and perceptions held by enterprise software developers. The data uncovered is critical and timely as technology and business landscapes are changing quickly.

More specifically, the survey revealed that both business and IT professionals place a low priority on the need for developers to understand business needs. At the same time, business professionals say they are willing to tackle application development themselves, if they have access to the right tools.

Other key findings indicate a pressing need for greater cross-functional collaboration between the business and IT sides of the enterprise, and for sharper focus on the user experience. The online survey was completed by 1,000 business and 1,000 IT professionals.

Clear communication between business units and IT teams is essential as businesses embrace digitalization, and is often highlighted by leading industry analysts as imperative for successfully launching innovative technology solutions and user experiences. Despite the recommendation though, only 24% of business professionals say they consider developers communicative, and just 35% believe developers are collaborative (whereas 48% of IT professionals describe developers as collaborative). Over half (54.2%) of business respondents believe that the IT team is solely responsible for software development, which would indicate a pervasive lack of involvement by business stakeholders in the development process.

“Enterprises that are serious about digital transformation must ensure their business units and IT teams are in sync, especially while we are all adjusting to the ‘new normal’,” said Jon Scolamiero, Mendix manager, architecture and governance. “In this ever-changing environment, decision-makers require input on the enterprise’s critical needs and capabilities from a broad range of stakeholders, and must organize that into a workable roadmap. We’re not in a world anymore where projects can just be handed off to a development team to handle. Everyone’s brain needs to be engaged through the whole process. The business team must stay actively engaged in the evolution of an application, and the development team needs to be fully immersed in the business needs, strategy, and customer preferences. If there is not collaboration on all these fronts, the resulting application is going to be just adequate at best, a failure at worst.”

Are users being left behind?

The survey responses around “developer skills required to tackle digitalization” were particularly telling. As might be expected, technical know-how and fluency in programming languages topped the list of necessary skills, as ranked by both business and IT respondents. But just 12.5% of business and 9.2% of IT respondents consider “sense for user experience” to be a necessary development skill.

These numbers would indicate that understanding and addressing the needs and wants of users is a sorely undervalued skill for developers, and suggests that either developers need to hone their UX skills, or that UX professionals need to be at developer’s sides throughout the process. And certainly, the business stakeholders need to be vigilant of the user experience.

Can business professionals do development?

Given the development backlog — about half of all respondents feel developer teams struggle to find time for new projects — business stakeholders were asked if they’d be willing to attempt developing an app on their own. Nearly 9 out of 10 said yes, if a tool was available that did not require specialized programming skills.

“‘Citizen developers’ are becoming more-and-more important to meeting an organization’s need to create the efficiencies and solutions businesses need today,” said Scolamiero. “There simply isn’t enough capacity to get it all done at competitive scale and velocity, especially with the current crisis. With low-code tools that are available right now, for example, business stakeholders can map out an enterprise app visually and build it in collaboration with the development team, or they could even build the whole thing themselves, depending on its complexity. Conversely, by working in such close concert with their business counterparts, developers can quickly get a better understanding of the business and customer needs. The roles meld, and that’s a good thing — it means more people are involved in driving real value.”