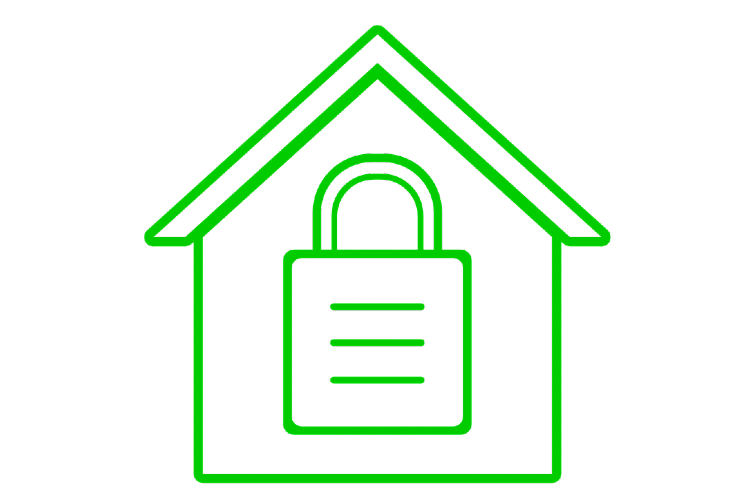 There is significant security issues across the rapidly rising number of networks used to work from home, according to BitSight’s study. According to the study, which analyzed more than 41,000 organizations, companies suddenly now face newly exposed or vulnerable devices and services, and their employees are using malware-infected networks.

The research comes on the heels of BitSight’s latest offering, BitSight Work From Home -- Remote Office, which enables organizations to discover and monitor security issues on remote offices and networks, helping users to reduce the risk that their networks and data will be compromised.

To perform this analysis, BitSight leveraged its broad, unique visibility into global security performance along with its industry-leading asset mapping capability to identify work from home and remote office (WFH-RO) networks. The research reveals that the surge in work from home activity has dramatically expanded the cyberattack surface, leaving companies and their data vulnerable. Chief among the findings:

Networks used to work from home are 7.5 times more likely to have five or more distinct families of malware present than the traditional corporate network. 17% of companies had at least five distinct malware families observed on their employees’ work from home networks, whereas only 2.3% of companies were observed to have at least five distinct malware families on their corporate networks.

Home Networks Expose New, Vulnerable Services
The nature of work from home networks offers unique potential exposures and vulnerabilities. Commonly observed exposed devices include: cable modems, routers, cameras, storage peripherals and other IoT devices. Most of these interfaces are inadvertently accessible or infrequently updated by the user, heightening the concern.

For example, the research found that 25.2% of work from home networks has one or more services exposed on the Internet. Of those, 61.2% have an exposed cable modem control interface, an exploitation channel commonly used by Internet-wide attacks.