The myths around enterprise IT decision making

If the CIOs get into the product specifications to decide each point solution, just imagine what will happen to the big transformation we all keep talking about! 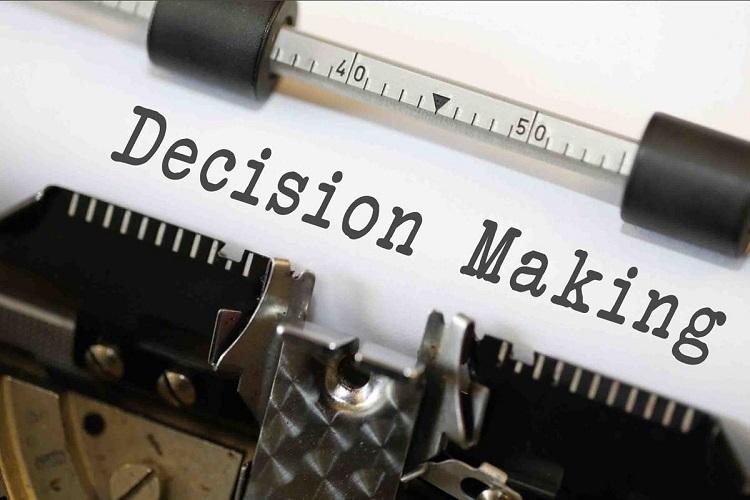 We just hosted our NEXT100 award ceremony this year—a little later than the normal time we do it, in November-December.
Without any pretension, let me tell you the reason. It is lack of sponsor interest in the event that forced the delay. If we still decided to host it, it is because it is our commitment to the community.
NEXT100 is done primarily for the community, with active participation from the senior-most members of the community as jury members and as supervisors who encourage their juniors to participate. So, despite all odds, we decided to do it, without taking out any of the essential components of the recognition—the trophies, the certificates, the NEXT100 book, the NEXT100 club badges and so on; of course, with some austerity in the event arrangements. In hindsight though, jury members and awardees liked the interaction opportunity that this format gave them.
But let me come to the point. Do you know what was the reason behind sponsors shying away? They think they needed to reach out to only CIOs. Many of them organize their own events—often in association with us—and try to invite CIOs and present them technical details of the product. CIOs have been telling us—and now they tell that in open—that evaluation of tech features of a solution is something not done by them at all, but by the next level managers—the best of whom are recognized by NEXT100 awards, every year, for the last 10 years. A few jury members—senior CIOs—did repeat that observation in the award ceremonies.
It would have been a different matter if the technology vendors would have reached out to them through some other means, and not through us. As an editor, I would not have probably noticed that.
But if they say they do not want to reach out to these people because they think it is the CIOs who decide on each and every feature of an IT solution, it is difficult to ignore.
It is a huge understanding gap.
That gap does impact the sales cycle; and in turn, the technology investment and rollout plans in the enterprises. If the CIOs—who are now expected to show the CEOs the new technology-leveraged business possibilities—get into the product specifications to decide each point solution, just imagine what will happen to the big transformation we all keep talking about!
That is my concern.
As CIOs get ready to meet this new expectations, they are delegating the product evaluation level decisions to the next level managers. Most of them have already done that.
It is just the myth that needs to be busted.
Read our ITNEXT February 2020 Magazine.