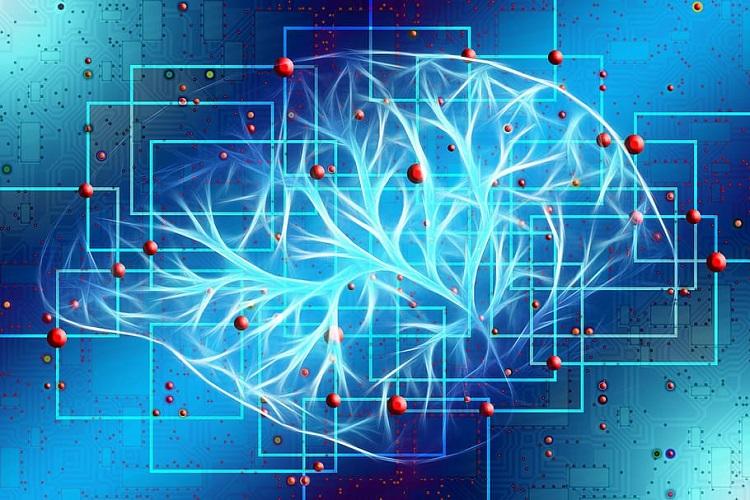 There is strong adoption of Artificial Intelligence (AI) within Internet of Things (IoT) devices along with an increasing confidence in organizations to lead IoT development, according to element14’s second Global IoT Survey.

The survey was conducted between September and December 2019 with 2,015 respondents participating from 67 countries in Europe, North America and APAC. Responses were predominantly from engineers working on IoT solutions (59%), as well as buyers of components related to IoT solutions, Hobbyists and Makers.

IoT is the major emerging trend from the survey, demonstrating the beginning of the process to build a true IoT ecosystem. Research showed that almost half (49%) of respondents already use AI in their IoT applications, with Machine Learning (ML) the most used technology (28%) followed by cloud-based AI (19%). This adoption of AI within IoT design is coupled with a growing confidence to take the lead on IoT development and an increasing number of respondents seeing themselves as innovators. However, it is still evident that some engineers (51%) are hesitant to adopt AI due to being new to the technology or because they require specialized expertise in how to implement AI in IoT applications.

Other results from the survey show that security continues to be the biggest concern designers consider in IoT implementation. Although 40% cited security as their biggest concern in 2018 and this has reduced to 35% in 2019, it is still ranked significantly higher than connectivity and interoperability due to the type of data collected from “things” (machines) and humans, which can be very sensitive and personal. Businesses initiating new IoT projects treat IoT security as a top priority by implementing hardware and software security to protect for any kind of potential threat. Ownership of collected data is another important aspect of security, with 70% of respondents preferring to own the data collected by an edge device as opposed to it being owned by the IoT solution provider.

The survey also shows that although many engineers (46%) still prefer to design a complete edge-to-cloud and security solution themselves, openness to integrate production ready solutions, such as SmartEdge Agile, SmartEdge IIoT Gateway, which offer a complete end-to-end IoT Solution, has increased. 12% more respondents confirmed that they would consider third party devices in 2019 than 2018, particularly if in-house expertise is limited or time to market is critical.

A key trend from last year’s survey results has continued in 2019 and survey results suggest that the growing range of hardware available to support IoT development continues to present new opportunities. More respondents than ever are seeing innovation coming from start-ups (33%, up from 26%), who benefit from the wide availability of modular solutions and single board computers available on the market. The number of respondents adopting off-the-shelf hardware has also increased to 54% from 50% in 2018.

Cliff Ortmeyer, Global Head of Technical Marketing for Farnell and element14 says: “Opportunities within the Internet of Things and AI continue to grow, fueled by access to an increasing number of hardware and software solutions which enable developers to bring products to market more quickly than ever before, and without the need for specialized expertise. This is opening up IoT to new entrants, and giving more developers the opportunity to innovate to improve lives. element14 provides access to an extensive range of development tools for IoT and AI which provide off-the shelf solutions to common challenges.”

Despite the swift integration of smart devices, such as Amazon’s Alexa and Google Home into daily life, evidencing a widespread adoption of IoT in the consumer space, in 2019 we saw a slight shift in focus away from home automation with the number of respondents who considered it to be the most impactful application in IoT in the next 5 years reducing from 27% to 22%. Industrial automation and smart cities both gained, at 22% and 16% respectively, underpinned by a growing understanding of the value that IoT data can bring to operations (rising from 44% in 2018 to 50% in 2019). This trend is witnessed in industry where more manufacturing facilities are converting to full or semi-automation in robotic manufacturing and increasing investment in predictive maintenance to reduce production down times.