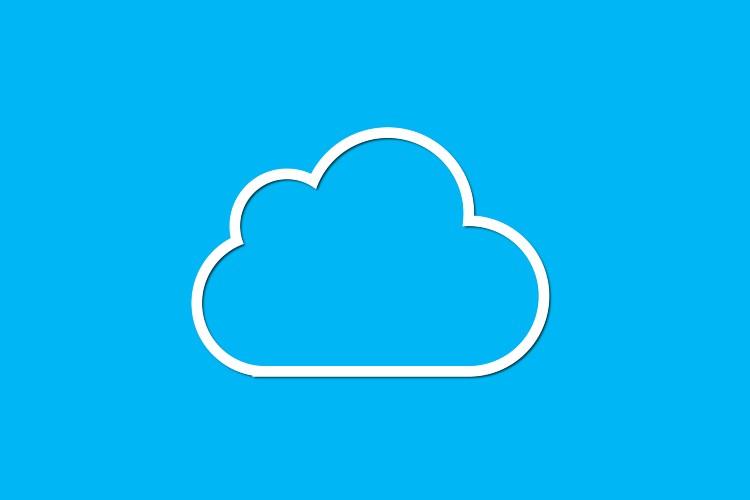 While adoption rates for public cloud continue to grow, security is still the number one roadblock, which is understandable considering the volume and variety of threats organizations face today, according to Barracuda’s study, titled Future Shock: The Cloud is the New Network.

Commissioned by Barracuda, the research surveyed APAC, EMEA and US-based IT decision makers to capture their experiences with and attitudes about moving infrastructure to the public cloud, concerns restricting adoption, and the security and networking solutions being implemented to overcome them.

The survey includes individual contributors, and team managers with responsibility for or knowledge of their organization’s cloud infrastructure. They came from organizations of all sizes and across a broad range of sectors.

Highlights from the study include:

As more IT infrastructure moves to public cloud, cloud providers will offer more native network capabilities, and public cloud will expand to include more network functionality. The vast majority of organizations need their security vendors to offer advanced security and cloud connectivity tightly integrated with the major cloud platforms.