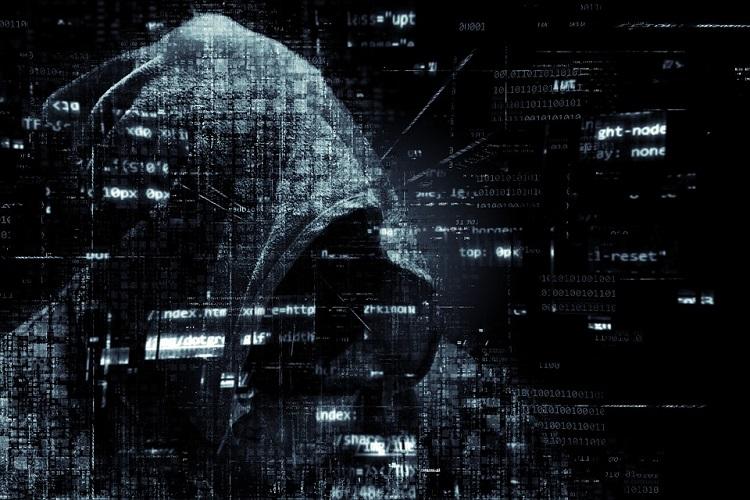 From May 2019 and continuing on until the end of the year, there was a dramatic shift by criminals who started targeting APIs, in an effort to bypass security controls, according to Akamai’s 2020 State of the Internet / Security: Financial Services – Hostile Takeover Attempts report. According to data from Akamai, up to 75% of all credential abuse attacks against the financial services industry targeted APIs directly.

But not all attacks were exclusively API focused. On August 7, 2019, Akamai recorded the single largest credential stuffing attack against a financial services firm, consisting of 55,141,782 malicious login attempts. This attack was a mix of API targeting, and other methodologies. On August 25, in a separate incident, the criminals targeted APIs directly, in a run that consisted of more than 19 million credential abuse attacks.

“Criminals are getting more creative and hyper-focused on how they go about obtaining access to the things they need to conduct their crimes,” said Steve Ragan, Akamai security researcher and principal author of the State of the Internet / Security report. “Criminals targeting the financial services industry pay close attention to the defenses used by these organizations, and adjust their attack patterns accordingly.”

Indicative of this fluid attack dynamic, the report shows that criminals continue to seek to expose data through a number of methods, in order to gain a stronger foothold on the server and ultimately achieve success in their attempts.

LFI attacks exploit various scripts running on servers, and as a consequence, these types of attacks can be used to force sensitive information disclosure. LFI attacks can also be leveraged for client-side command execution (such as a vulnerable JavaScript file), which could lead to Cross-Site Scripting (XSS) and Denial of Service (DoS) attacks. XSS was the third-most common type of attack against financial services, with a recorded 50.7 million attacks, or 7.7% of the observed attack traffic.

The report also shows that criminals continue to leverage Distributed Denial of Service (DDoS) attacks as a core component of their attack arsenal, particularly as it relates to targeting financial services organizations. Akamai’s observations from November 2017 until October 2019, show the financial services industry ranking third in attack volume, with gaming and high tech being the most common targets. However, more than forty percent of the unique DDoS targets were in the financial services industry, which makes this sector the top target when considering unique victims. 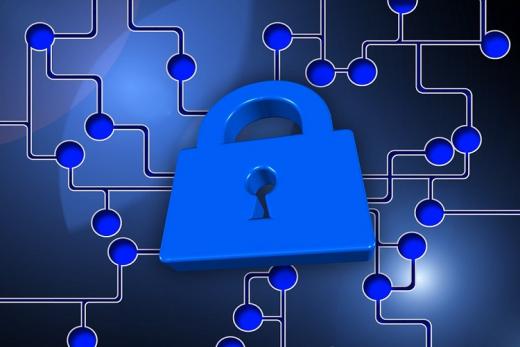 COVID-19 has highlighted the challenges faced by those in the cyber insurance market, but there is still a considerable opportunity to grow the market despite the changing risk landscape, according...
Jul 06, 2020
294
0