In contrast to infrastructure, where the cloud takeover is now complete and unquestionable, software-as-a-service has been able to secure less than one-fourth of the enterprise software spend. What does it say? 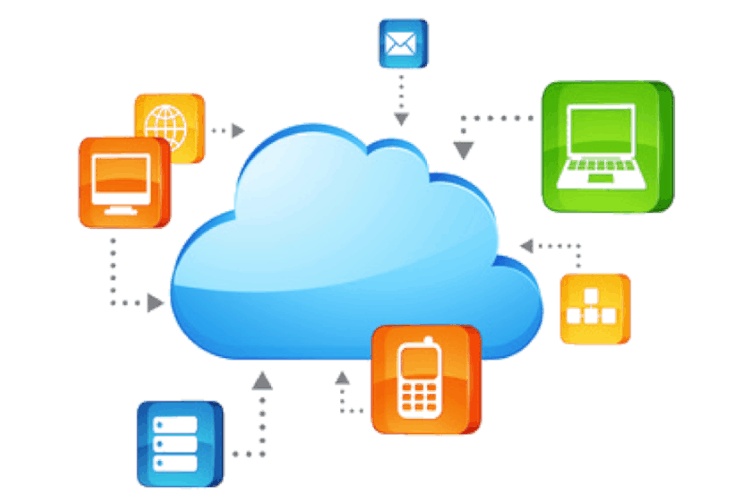 In the initial days of Software as a Service (SaaS), one of its biggest attraction was that it allowed the non-IT functional executives to invest in the solutions that solved their problems well—and without involving the IT department.

One, it changed software from a capital expenditure to operational expenditure. That meant the decision could be taken at the SBU/division level, rather than waiting for the central IT/finance to approve the capex. Capex decisions are almost always centralized and far more bureaucratic than operational spends.

Two, most of the initial SaaS companies understood the problem statement of these business units much better and so their solutions were far more appropriate. That meant saving on a lot of time and hard work of explaining to the IT guys—who, at that time, understood very little of business language.

Three, it did not require any expertise from the internal IT guys and hence could be bought, installed and run without their help while the maintenance was done by the vendor.

Cost was not a driver.

In contrast, the big take off in ‘cloud’ happened with the CFOs getting convinced about the ‘huge’ cost savings, by shifting from capex to opex model and having the flexibility to invest only when required. After some initial resistance (to change, as always), CIOs also saw the inherent benefit that it provided them – by freeing them from a lot of nuts-and-bolts work.

Since, 70% of the costs went to the infrastructure technologies—like data centers—that is where both CFOs and CIOs focused. And the result was a huge take-off in cloud infrastructure services

According to estimates by specialized research firm, Synergy Research Group, the annual spending on cloud infrastructure services went up from virtually zero in 2010 to an estimated USD 97 billion in 2019 (based on actuals of the first three quarters and estimates of fourth quarter). In the process, it overtook the spending on datacentre hardware and software, including servers, storage, networking, security and associated software, which is estimated to be worth USD 93 billion in 2019.

The same Synergy Research Group’s estimates show that annual SaaS revenues in 2019 are expected to touch USD 101 billion. That is a growth of 39% year over year.

What are the reasons why SaaS has not made a bigger shift?

A simple one line answer is: The shift is far more complicated.

According to Synergy, ERP, one of the biggest investment areas in software, is still, by and large, on premise. Even though ERP vendors have announced their SaaS versions, the change is not smooth. It is a different project altogether, and not really an upgrade. And what a project it is—with too many unknowns and uncertainties.

Since ERP is what keeps the business running, few are willing to take that kind of risk in shifting to SaaS.

This explains why despite impressive growths, SaaS has still not become the primary enterprise software model.

If we look at impact—and the buzz that some SaaS companies are creating—SaaS is very much the in-thing.

Consider this. More than half of the most impactful enterprise technology (hardware, software, services) companies in the last decade (2010-2019) were SaaS solution providers.

Six of these companies also find a place in Synergy’s list of 12 technology companies that reached a run rate of USD 1 billion or more in the last decade.

Except for Workday, they are all specialized software firms.

It clearly shows that SaaS is on fire but the growth is being led by specialized solution providers.

Also, the initial model of SaaS getting entry into the enterprise through business routes—bypassing the CIO’s office—has also got minimalized. While there is more involvement of business executives in the decision making today, both sides have walked some distance to find a common middle point. The decision making is more collaborative, and very little purchase happens bypassing the IT department completely.

This is visible in the marketing strategy of many specialized software firms. Tableau, which has now been acquired by Salesforce, was one of the super success stories of visual analytics, selling through the functional units route. But well before acquisition, it had changed gear and had started wooing the CIOs.

All these changes do take time. And so will the shift to SaaS.

can you buy viagra supermarket

As the idea of a four-day work week continues to gain traction across India, almost two-thirds of full-time employees in the country (62%) would prefer the flexibility to work whenever they want over...
Jun 21, 2022
809
0