8 defining trends that marked the last decade; their genesis and impact 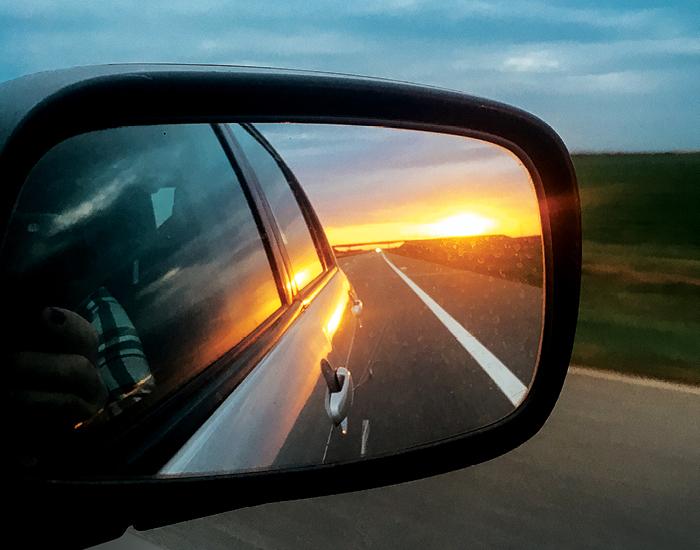 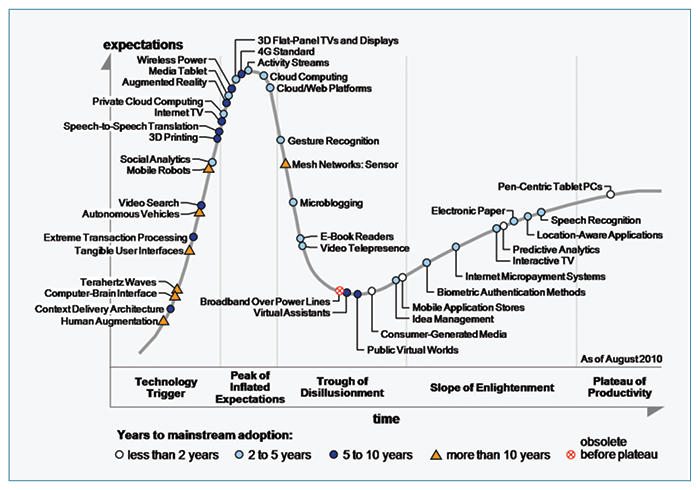 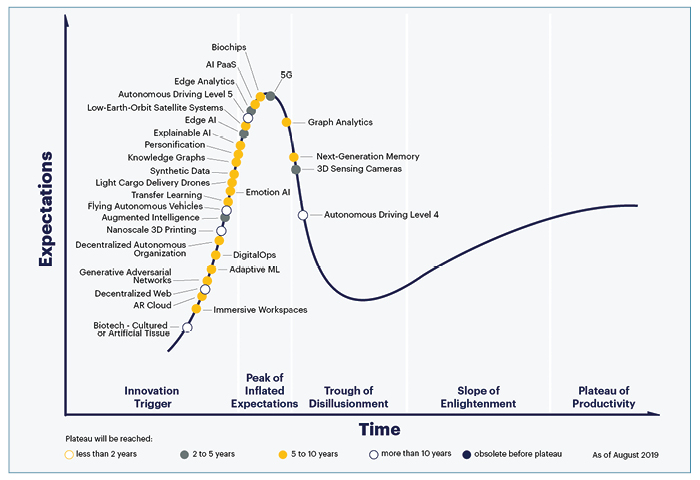 The Misses & The Next-in-line
Why these 8? If you have glanced through it, without reading, you would have created a list, would have wondered why so many technologies are missing.
Hopefully, that question would have been answered after reading through the entire piece. To summarize: we were not looking for technologies or buzzwords, we were looking for trends that significantly impacted the way enterprise IT thinks and works in organizations.
That is why a big buzzword like Blockchain is nowhere. True, it was discussed a lot. It held a lot of promise. And we still believe it has potential to bring about revolutionary changes, in some areas. Yes, a few pioneering pilots were done, both by government/regulators as well as by private enterprises. But did it impact larger enterprise IT as a whole? Let alone impacting, it did not even touch.
You can think of many other such examples.
That brings us to what could
we expect in the next decade. Difficult for sure (who knew that WEF would make one of these trends its theme for its annual meeting?) but let us try. One that is comparatively easier is privacy. India has already heard the footsteps; a legislation is in the making. Despite Indians not being bothered about individual privacy too much, we expect a big impact of personal data protection laws in everything, including security, business models, campaigns and so on. A long shot is ethics. India is not particularly known for ethics in practice, despite rich literature that preaches and showcases its value. But with technologies getting into our personal lives, there is no way organizations can overlook this aspect. A trend in tech usually starts with the technology companies—there are not too many new tech creators in India—and then percolates down to users. The eagerness to do something about ethics is already visible in the tech circle, with groups focusing on AI, IoT, usage of data, automated vehicles and many other areas. It is a matter of time that we see that in India.
Goodbye to this momentous decade and all the best to all of you for the next!
Read the ITNEXT November 2019 Issue

This is very attention

This is very attention-grabbing, You are an excessively skilled blogger.
I have joined your feed and look forward to in quest of extra of your fantastic post.
Additionally, I have shared your site in my
social networks

Hi Dear, are you really

Hi Dear, are you really visiting this web site daily,
if so after that you will without doubt get nice know-how.